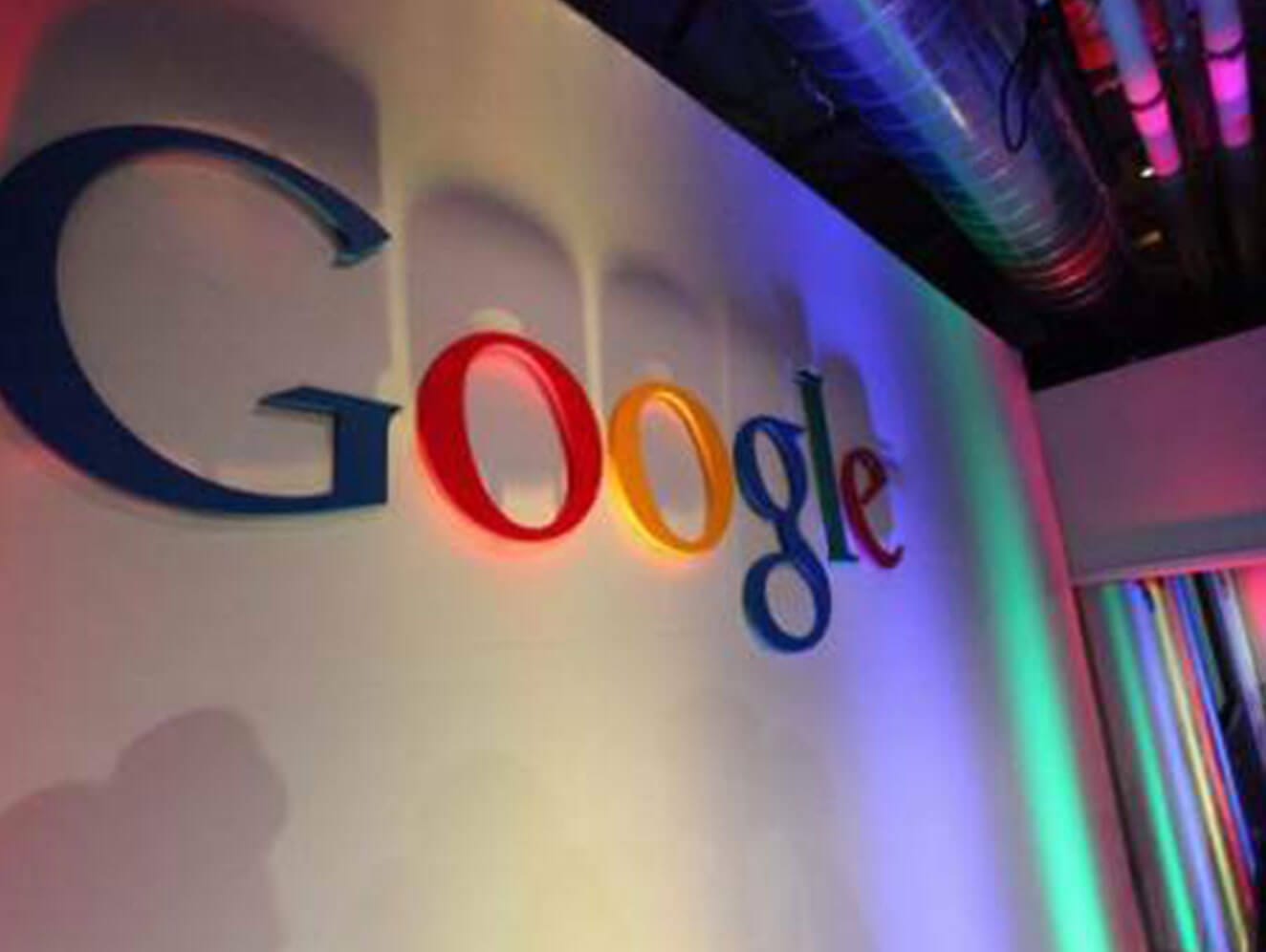 According to a recent article, Google is changing the rules about showing banner ads on branded search results.  In the past, Google banned banner ads, but the search engine giant is apparently allowing them now, perhaps in response to opinions that other search engines have more visually appealing results.  While it is not yet clear exactly where Google is going with this, there are some takeaways to be had so far from a casual sweep of these types of ads.

It remains to be seen exactly how well the banner ads will catch on, or if there will be a shift to non-branded banner advertising on Google.