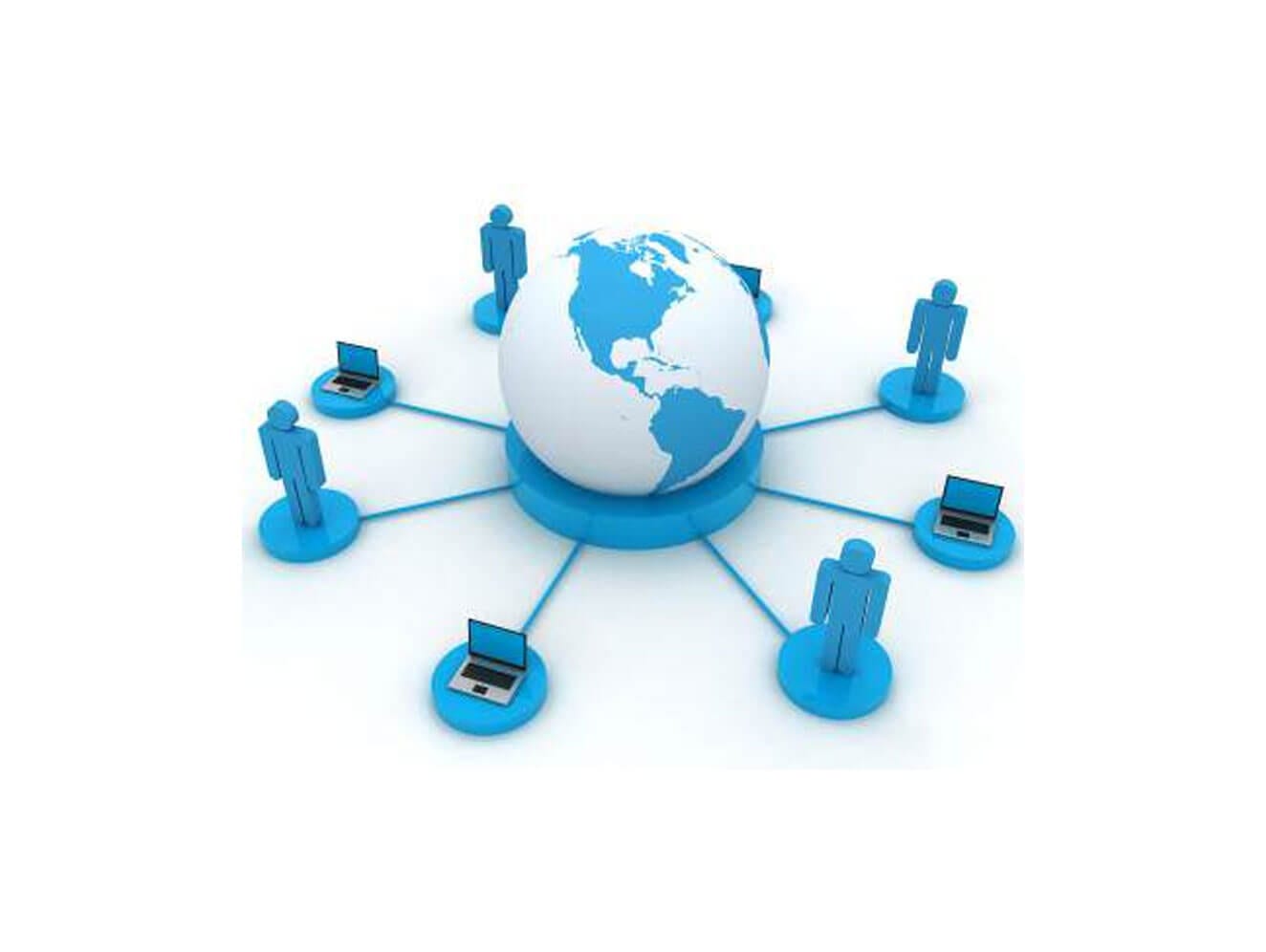 If you work in a company that relies on technology to get things done on a daily basis, then that puts you in a group of approximately 99 percent of all companies of all sizes around the world.  It’s startling to think that as recently as 20 years ago, having a fax machine was considered to be forward-thinking and cutting-edge in nature.  There was even a time when computers were scoffed at by many business owners and workers alike as merely a fad that would soon pass and never really take hold in the corporate world.

Boy, how times have changed, as the past 20 years have seen an explosion of technology in the business world, and this timeframe obviously coincides with the dawn of the Internet Age.  The business world within the Internet was for years nothing short of the Wild West, with different technologies and ideas shooting off in millions of different directions.  This led to different people finding different tools that fit their needs, but it also led to much in the way of wasted time and overhead.

Even now, too many people waste too much time dealing with mundane tasks that should be handled in a matter of seconds.  Think about the last proposal you worked on with teams from different offices.  Did you spend time searching through old emails looking for the appropriate attachment?  Did you make a mistake and wind up spending hours on a version of the proposal that had already been discarded, only you didn’t know it because your email did not sync with the nearestserver in time to see it?  Have you ever been unable to download an attachment on your device because it was too big?

These are only a few small examples of what can happen when people are left to their own devices and their own preferences.  The Internet and technology at their foundations are largely individual pursuits, and they do not necessarily lend themselves to collaborative environments.  This is especially true when time is of the essence and people need to forge ahead with their work because so much can be on the line at any given time.

It’s important to point out for anyone who may not be an IT professional just how important it is to be able to collaborate in a space that is efficient, easy to use and all but guaranteed to keep everyone on any team up to speed on the latest developments.  Microsoft SharePoint 2013 accomplishes this objective with aplomb, and it’s a tool that millions of people around the world not only enjoy, but have come to depend on for their success in business.

If you want to put the days of searching through your email program for a file or wondering if you know what’s happening behind you, put the Microsoft SharePoint 2013 consultants at Caldiatech™ to work for you.  Contact the team to crank up your efficiency and your bottom line.