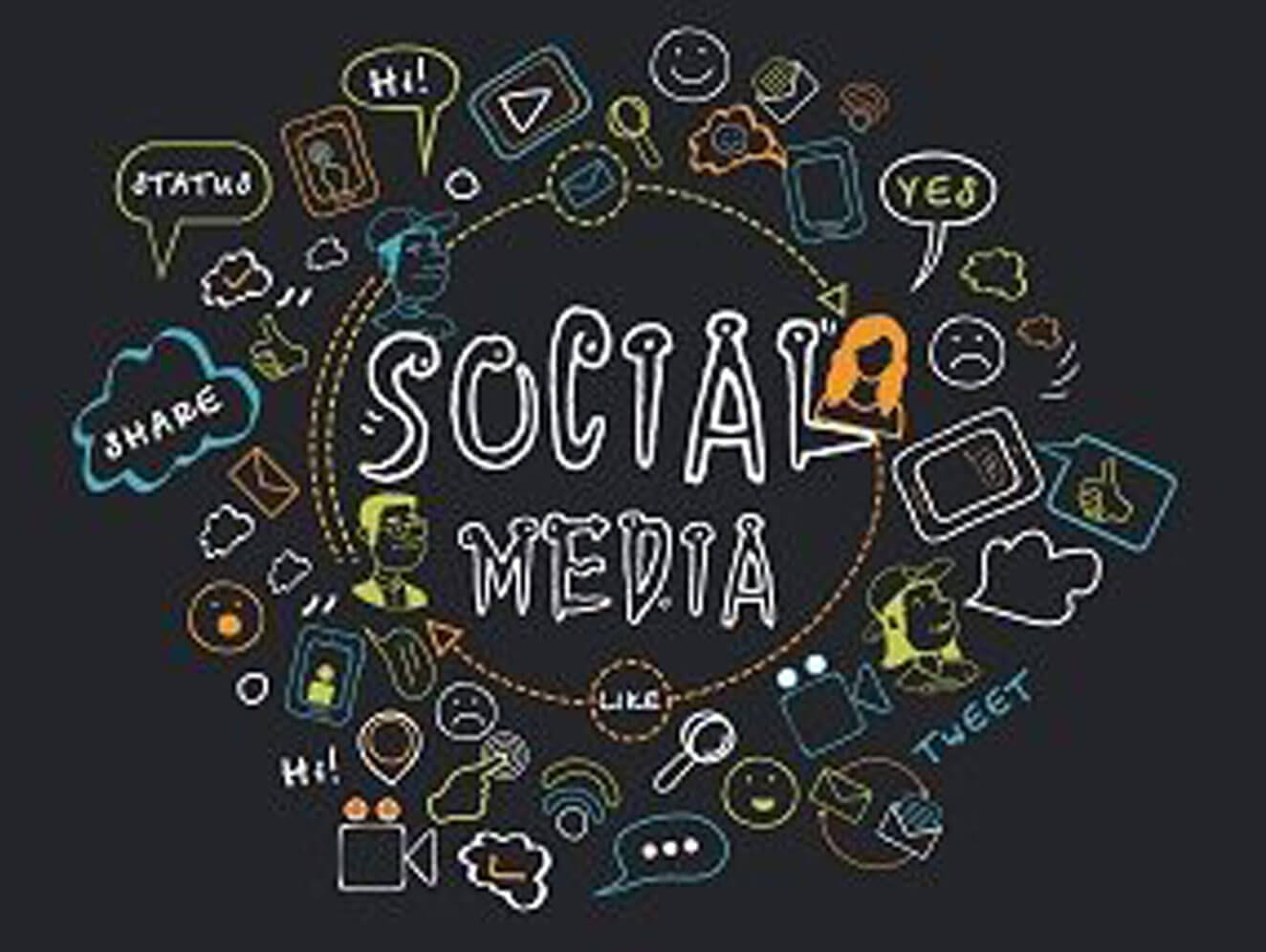 On social media, brand reputations can be made and destroyed before you blink. That’s another reason why it’s crucial to partner with a social media management provider.

In this issue, with a bit of help from CNBC, we’ll take a look at some important lessons that were learned because of social media blunders by some pretty big brands.

Complaints flooded in and the company posted an apology.

Wrapping a message around a tragedy – no matter how heartfelt the message may be – will most likely be seen as an opportunity to capitalize on disaster. It’s never a good idea.

When people began leaving troll-like messages on their business Facebook page, the owners fired back with personal insults of their own and threats of legal action. They would later claim that their social media accounts had been hacked, but hardly anyone was buying that excuse.

While technology is a wonderful thing, sometimes it just makes more sense to have humans in charge.

Partner With Caldiatech to Optimize Your Business’s Social Media Presence

Social media has drastically changed the way we communicate as a society. However, what may seem as a completely innocent message or strategy can be drastically out of touch with the mood of the populace…and that can hurt your business in a big way.

To make sure you don’t make any missteps with your business’s social media messaging, leverage the talents and expertise of Caldiatech.