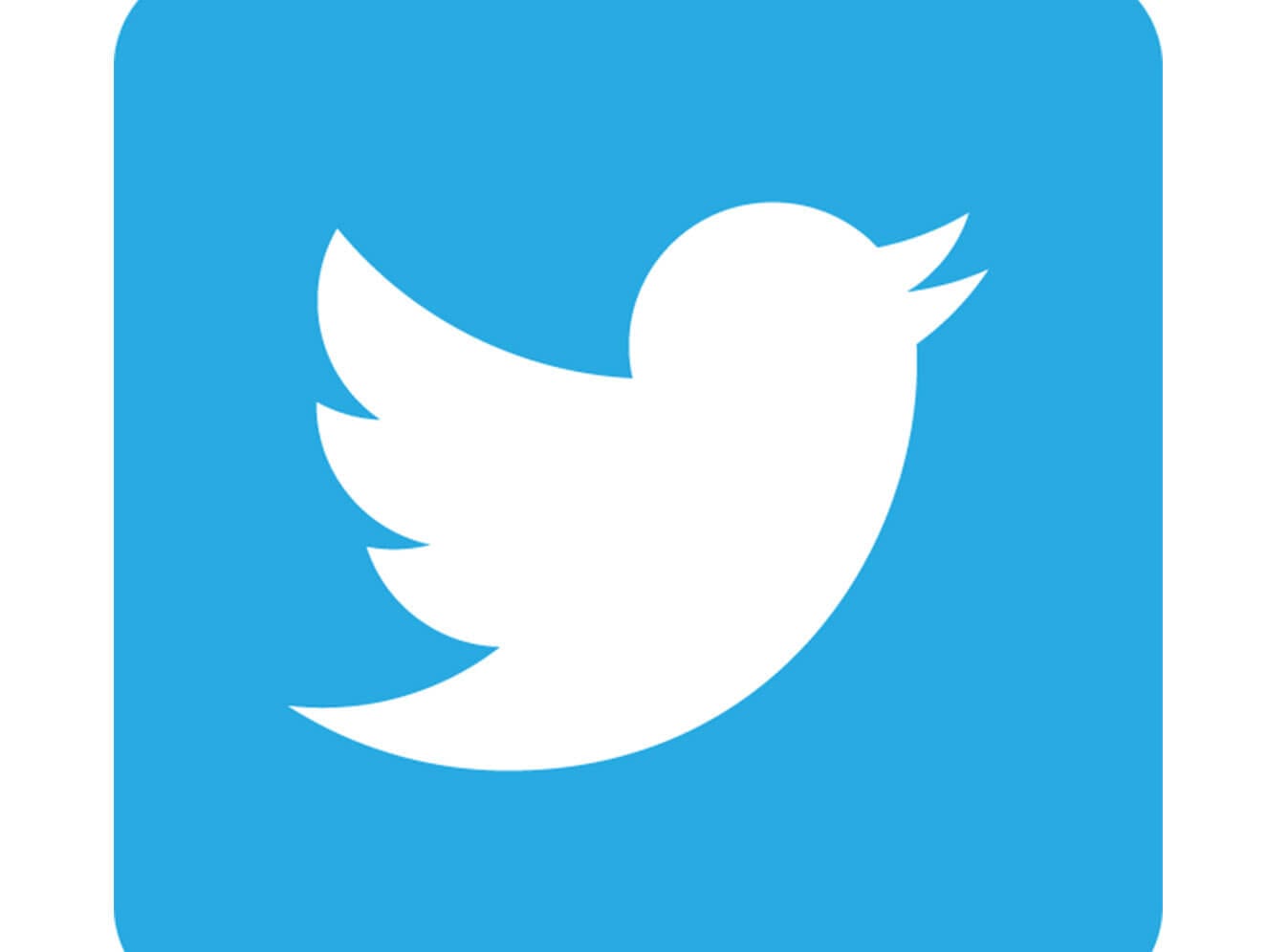 Twitter is the platform of choice for legal bloggers and firms who want to provide instant updates on cases, new laws and other “hot” topics.  However, your tweets may be going out into the ether unless you have a loyal following who will not only receive your messages but re-tweet them!

Why Should I Care?

It is true that Twitter does very little for law firms from an SEO standpoint.  However, it is a nearly cost-free way to engage not only your current followers but to stand out in the minds of future followers—and clients!  The name of the game is to get your name in the game, and Twitter helps you do that at a much lower cost than heavy-handed television advertising or expensive newspaper spots.

One of the secrets to building a good Twitter base is to tweet at the right time.  Your average influence time on this platform is incredible short.  Unlike your blogs or Facebook posts, your tweets are going to be knocked down the ladder very quickly, so it is important to “catch them looking.”

You can do this with a program such as Followerwonk that analyzes when your followers are online and active.  Followerwonk has teamed up with Buffer so that you can not only find out the right time for your tweets but can actually schedule them in advance to go out at those times.  This makes it convenient to pre-write tweets and then schedule them to go out at the optimal moment—even if you are in court at the time!

The second way to help your Twitter performance is to initiate conversations with high-ranking Twitter users.  You can sort your followers by various categories and see who is “related” to you in order to generate personal conversation.  You can also initiate conversations—carefully!—with those you do not follow.  If you play your cards right you will soon be the subject of a flurry of tweets, all of which are going out to thousands of potential clients.

Using Twitter may be a learning curve for many attorneys, but there is certainly value to be had in the process!