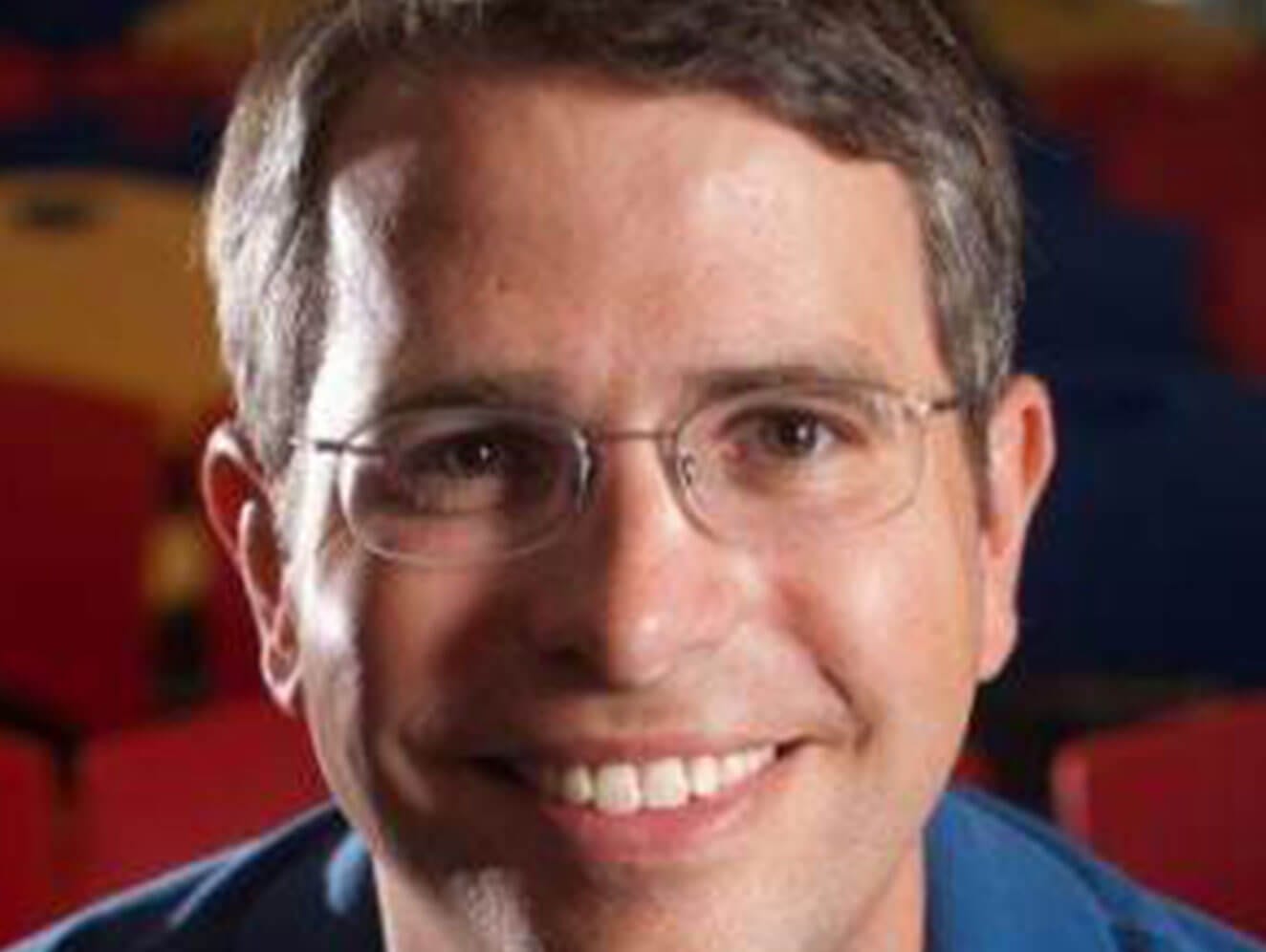 Google’s Matt Cutts has become the face of the giant company’s SEO marketing strategies. When you get to be as big as Cutts, it is only natural that people will begin to poke fun! A new video makes light of some of the Cutts mannerisms that have become familiar to viewers of his ubiquitous tutorial videos and seemingly endless explanations of Google changes. However, although we all might like to poke fun at Matt Cutts, there is no doubt that we find ourselves compelled to listen to him when he begins to explain, or at least hint at, the thought processes behind some of Google’s decisions.

Who Is Matt Cutts?

Matt Cutts leads the Google Webspam team. This may not sound like a big deal until you realize that Cutts is not just another employee. His job history is much more layered and today he can probably be considered one of the most powerful people controlling search engine technology.

Matthew Cutts received a bachelor’s degree from the University of Kentucky, his master’s from the University of North Carolina at Chapel Hill and was working on a doctorate when he began work for Google in 2000. Since that time, he has risen to lead the Webspam team, a group of highly secretive computer engineers who control the algorithms that drive search engines. Ultimately, the Google Webspam team decides which pages rank highly on Google’s SERPs by controlling the way results are calculated. This makes Cutts extremely powerful, and his attempts to explain Google’s algorithms are always tempered with the knowledge that he must protect the company’s secrets as well.

Cutts is also listed as a co-inventor on a patent for Google search engines.

In some ways, although he may seem to be powerful and have everything under control, Cutts has a difficult job. The slightest changes to Google’s algorithms mean big changes for web marketers, so Cutts seems to be continually reassuring and explaining Google’s maneuvers to a demanding public.

For example, in 2012, Cutts came under fire for Google’s alleged violations of its own policy guidelines. He had to explain that Google had downgraded PageRank on its own Chrome homepage, in effect saying that Google did not even play favorites with its own products. Few found this argument convincing, and today there is still a great deal of speculation about exactly how some pages are able to rank so highly.

Whether you enjoy Cutts or view him as a necessity, most web marketers know that they ignore him at their own peril.