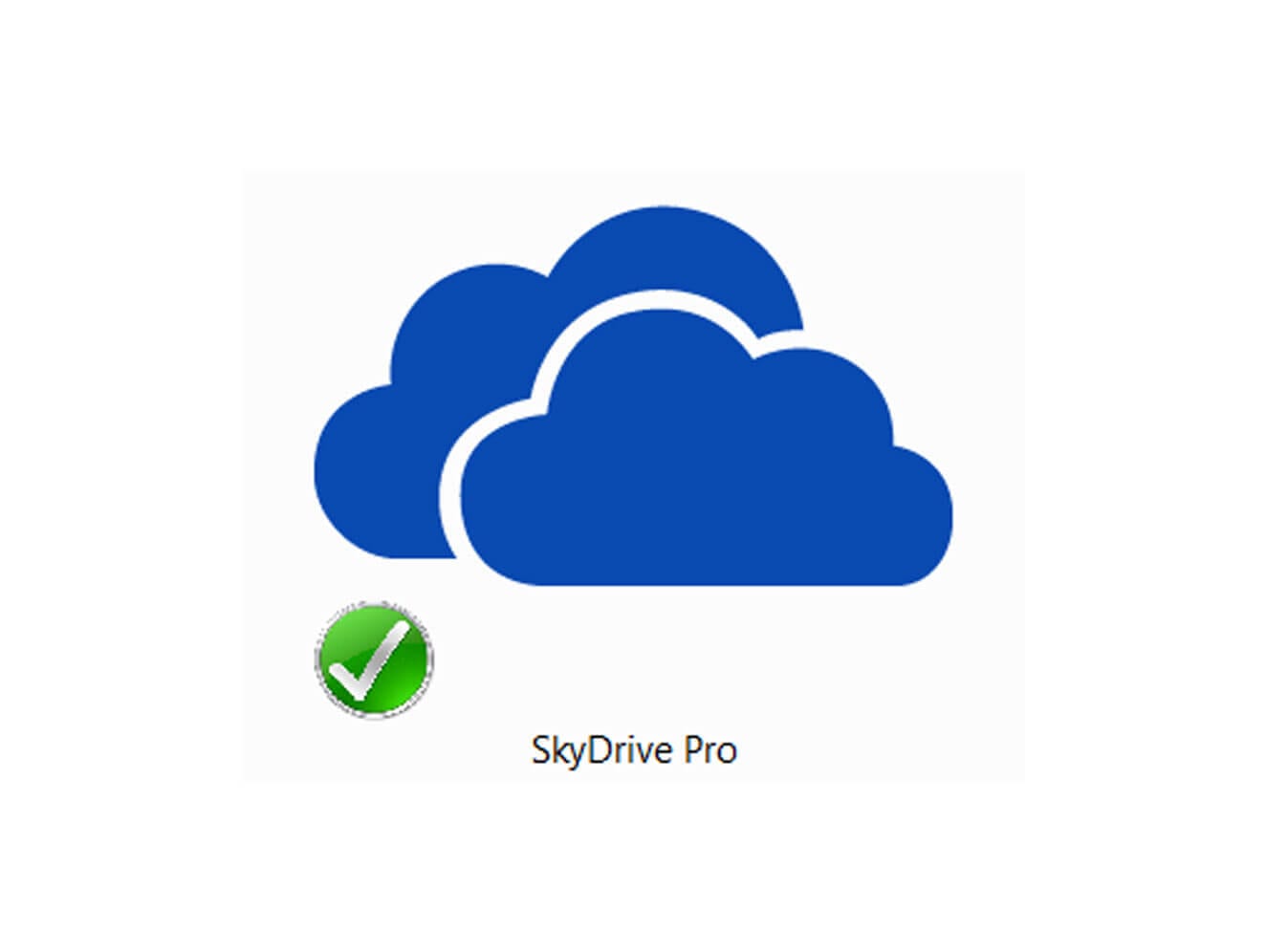 Millions of people around the world have learned in recent years about the extreme power of Microsoft SharePoint on a firsthand basis, and companies large and small and in numerous industries have found an enormous amount of success in terms of added productivity by using this trend-setting product.  As is the case with any collaboration tool that is worth the loyalty of its users, Microsoft SharePoint 2013 continues to make adjustments and add useful features that people may need as they work with colleagues in real time around the world.

One of the tools that has been discussed by people in recent months involved the desire for an ability to increase their ability to sync the documents, files and other items on their SharePoint interfaces with their local machines.  People who fly often or who work in remote areas may not always be able to access the Internet, but that does not alleviate the need to get work done.  Microsoft, as always, has been listening to the feedback of its customers, and the company has recently announced a new feature for SharePoint 2013 users on Windows.

What’s more is the fact that the sync client can be installed on a standalone basis and does not require the installation of Office 365.  The product is also compatible with previous versions of Office including Office 2010 and even Office 2007.  The product comes with all of the necessary components in the box, so people won’t have to worry about strange formatting or files that cannot be loaded as long as they handle the installation of the sync client properly and they are currently using Windows.

Given this new development, SharePoint users can now have access to all of the files that they work on regularly within the SharePoint 2013 environment on their local machines.  This is an enormous benefit for many reasons, and it provides users with even more of an opportunity to remain productive no matter where in the world they happen to be at any given time.  All people need now is access to power or at least a charged battery and they can sync their offline work with the system when they regain access to the Internet.

If you are considering adding the awesome power of this one-of-a-kind collaboration tool to your operation, contact the Microsoft SharePoint 2013 consultants at CaldiaTech today to get this process started.