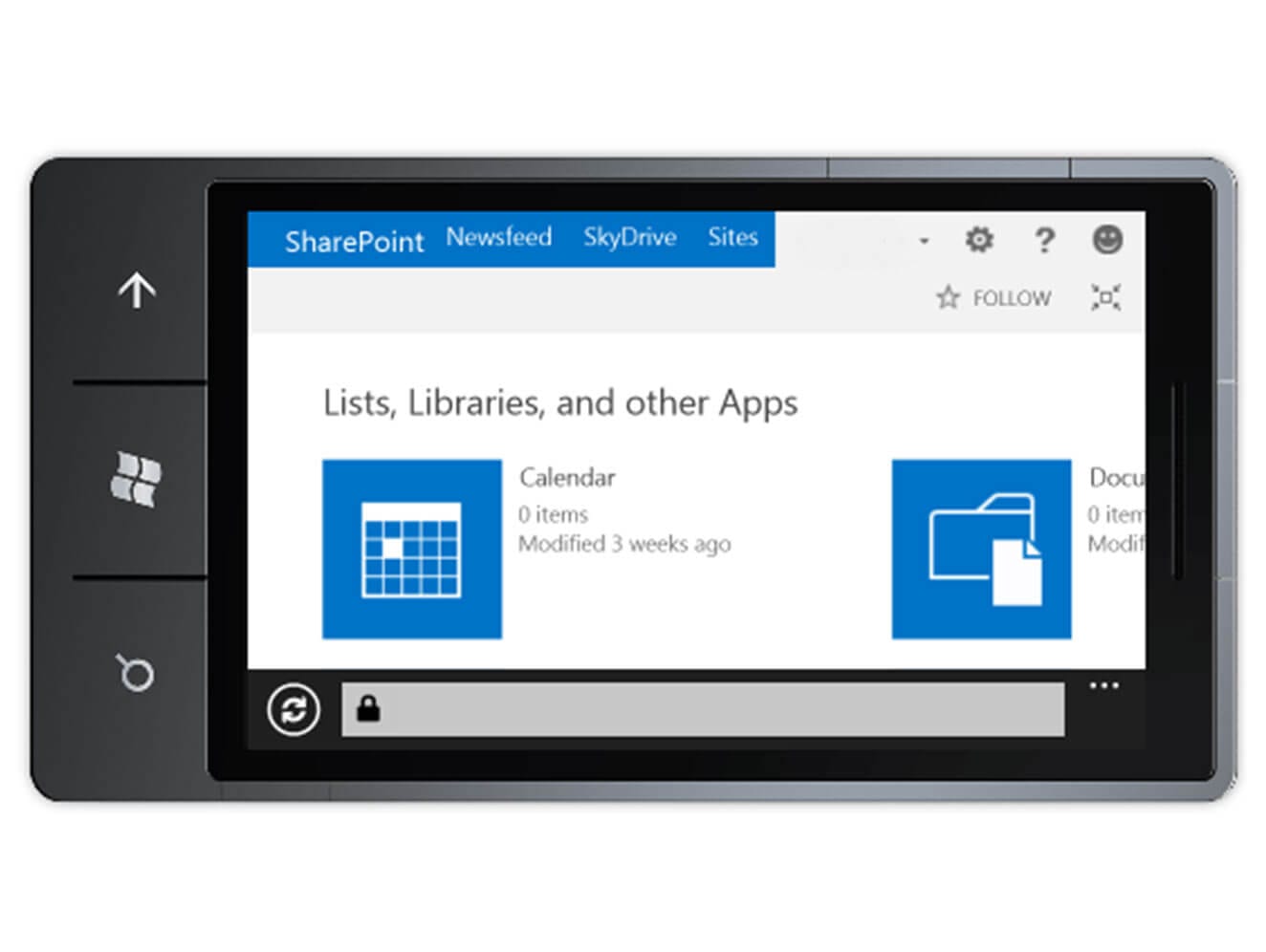 It’s really remarkable to think about just how fast the world of technology continues to change and advance.  Devices and functionality that were considered ‘cutting-edge’ and ‘wave of the future’ just a few short years ago are now considered nothing more than obsolete.  As such, companies that provide technology to a worldwide market need to be open to providing flexibility for the people and companies that will use their products and services.  Failure to adhere to a standard of flexibility will most likely lead to serious problems and perhaps an unfortunate inclusion in the obsolete file before too long.

Microsoft has never been a company that was afraid to grow and change with the times.  Two of the changes that Microsoft has been quick to both acknowledge and embrace include the reality that customers demand cross-platform compatibility in many of their products and that the world of technology is becoming increasingly mobile.  Desktop computers are starting to become a thing of the past, and the world is moving towards hand-held devices that can run in just about any operating environment.  Clearly, this changes the expectations of people who depend on technology to keep them connected and productive.

Microsoft SharePoint 2013 is the latest version of one of the most powerful collaborative tools ever invented.  From its very first release during the early stages of the 21st Century, it took a bit of time for the market to fully realize and appreciate its capabilities.  That tradition is continuing with some of the functionality that has been included in its latest version that reflects exactly what professionals expect and need in their daily work lives.

Specifically, the team at Microsoft have been releasing a series of apps that are intended to be put to use in the hand-held/mobile environment.  These apps provide a clear and clean look and feel as well as navigation that makes moving around in the SharePoint environment as easy as if someone was looking at the screen on an enormous monitor.  This allows professionals to carry the power of SharePoint wherever they go.

In addition, Microsoft is opening its arms to several different operating environments.  It used to be that people needed to make a choice between a PC or a Mac or to make other choices similar to this proverbial fork in the road.  However, SharePoint 2013’s mobile apps are compatible with several different environments, including:

There are now multiple applications for each of these environments, and there is also support available for each of them.  This recognition of the reality of a diverse marketplace will only keep more people productive as they work through their collaborative products with SharePoint 2013.

If you are ready to embrace this collaborative power, you can do so with the understanding that it will work in almost any environment.  If you want to learn more, contact the SharePoint consultants at CaldiaTech today to have your questions answered.