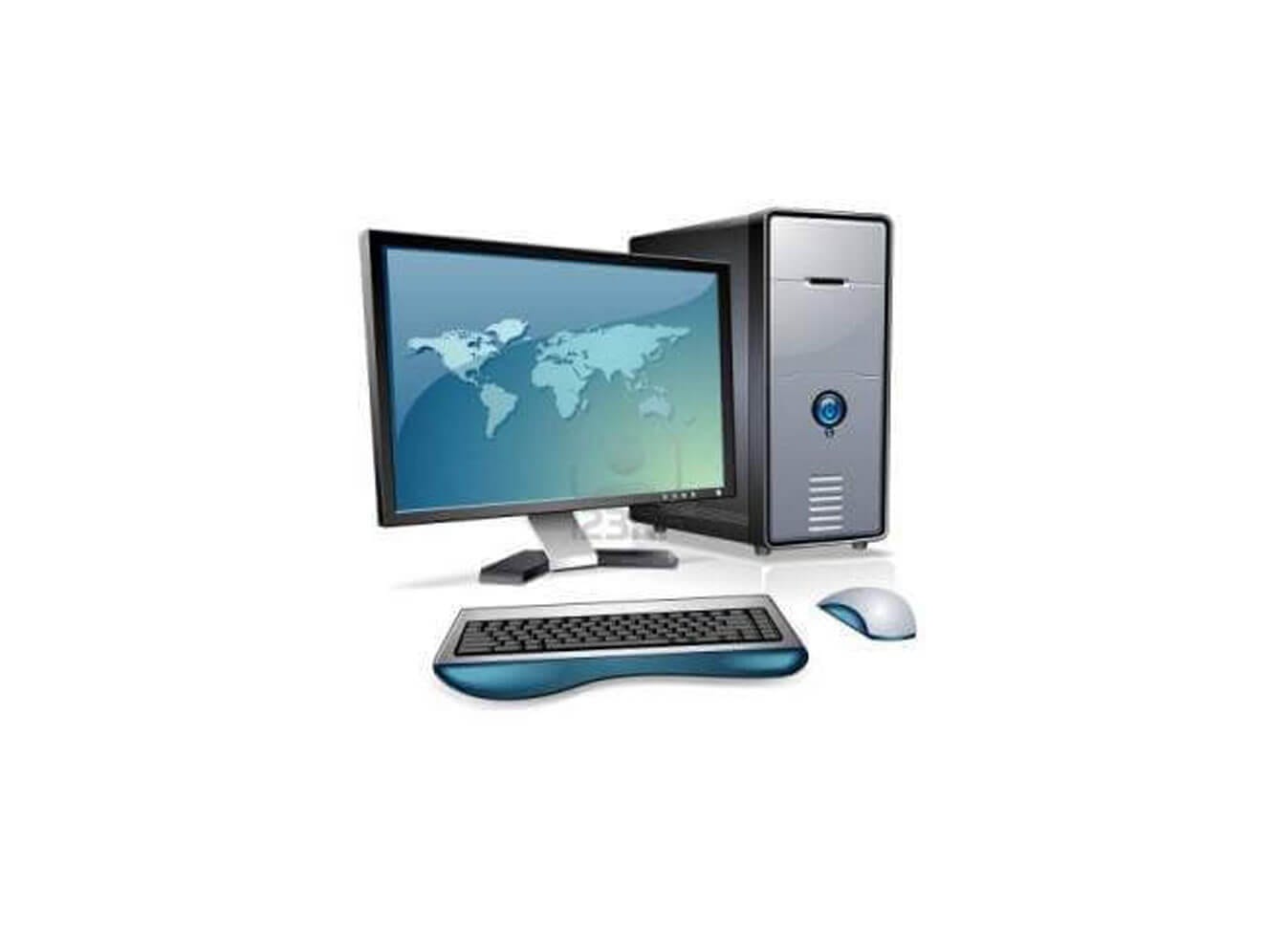 If you are one of the millions of people who has used Microsoft SharePoint in your professional life, you most likely have made use of a plethora of the features that come standard with this industry-defining product.  The real benefit of SharePoint is that it allows anyone to set it up such that it maximizes his or her productivity, and it’s almost certain that your particular setup is different from what someone else has ready when he or she makes use of this tool.  No two people tend to work exactly alike, but SharePoint succeeds at standardizing an individual’s particularities so that productivity is not sacrificed when people or teams collaborate.

One of the functions that you may have had to get used to using by way of incorporating some extra steps in the past could have involved searching for information via a web content query.  While this was still quite efficient and returned proper and fast results, it was seen as somewhat of a limitation by some users for different reasons.  The people at Microsoft took heed to this message and wasted no time or expense in bringing about a vast and marked change in the 2013 version of SharePoint.

It all started when Microsoft acquired a company known as Fast Search & Transfer ASA.  The purchase price was $1.2 billion, and that should let anyone know that Microsoft was serious about ramping up the search capabilities for SharePoint 2013.  Fast Search & Transfer ASA had earned a sterling reputation within the market niche of enterprise search.  Microsoft is making use of that reputation and those capabilities with its new version of SharePoint.

Instead of sometimes encountering a few minor limitations when someone attempted to search out of Site collections, SharePoint 2013 can be used to index content from several different sources.  Examples of these different sources include:

All of this has now been incorporated into the tool, and people will not need to work around any limitations that they may have had to overcome with prior versions of SharePoint.  All it took was a $1.2 billion investment and the tireless work of the developers to integrate this offering directly into the tool so people could make use of it immediately and seamlessly.

What this all means is that as powerful as SharePoint has been, SharePoint 2013 offers even more capabilities.  Of course, integrating SharePoint 2013 does involve more than simply plugging a cord into an outlet and turning on a computer, as there are nearly limitless capabilities that may need to be mapped and activated for a particular enterprise.

This is where working with SharePoint 2013 consultants comes in for professionals who want to make sure that they get moving with this tool as soon as possible.  If you’re ready to put all of the power that SharePoint 2013 has available to work for you, contact CaldiaTech today to get this process started.