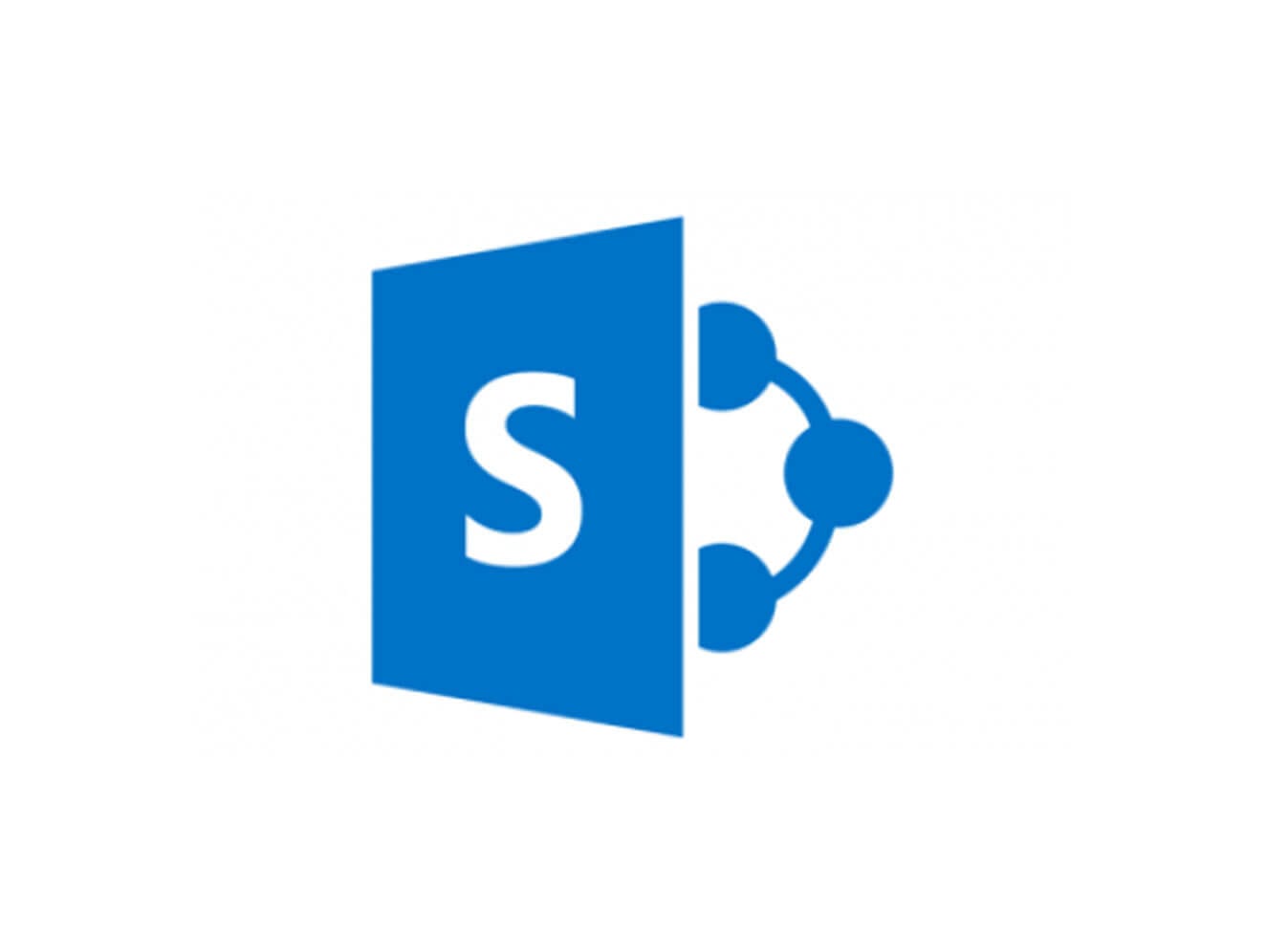 The world of technology has changed the way that we do things in terms of business.  During the past 15 – 20 years when technology has become an integral part of everything that we do in a professional sense, we have adapted the ways in which we operate in order to integrate the latest technological developments into our routines.  While this phenomenon has usually involved a bit of a learning curve for users at every point, people have generally gotten used to new technology and before long they were depending on it as though they had been using it for years.

Even though it may be difficult for some to remember, the switch from faxes to email was actually a big adjustment for people to make.  Many individual users struggled with the logic behind logging into a network via a VPN in order to access files and information.  The latest phenomenon to take hold is mobile access to information that people can use by way of their hand-held devices instead of having to pull out a laptop, find an Internet connection and log onto a system.  People expect and need to be able to do all of this quickly and without plugging anything into a wall or a modem.

Microsoft SharePoint has always been one of the most powerful collaborative tools in the world, and it too has grown and changed since it was first released in 2001.  One of the many ways in which the latest version, Microsoft SharePoint 2013, has adapted to the realities of the modern world is by significantly upgrading its mobile capabilities.  Older versions of this tool required, like many others, a login to a VPN network that for many was somewhat cumbersome and confusing.  That is no longer the case.

There are several specific features that have been integrated into the latest version of SharePoint that allow its users to collaborate in real time and via their hand-held devices.  For instance, the 2013 version of the tool offers a contemporary view that seamlessly programs the look and feel of the interface to be viewable with several different mobile browsing programs.  Almost any type of mobile device can now see what anyone would see on a laptop.

In addition, Microsoft has included the programming of backend mobile channels into SharePoint 2013 that automatically rearrange the organization of a SharePoint interface to work properly with different devices and carriers.  Finally, SharePoint 2013 provides the capability of pushing notifications directly to mobile devices so that users can see them without even having to log onto email programs.  This real time information sharing has drawn rave reviews from those who have used it.

The best products in the technology world understand that this is an environment that’s constantly changing.  Microsoft has always been a company that has not only acknowledged but also embraced these moves forward.  If you are ready to put this tool to work for your enterprise, contact the SharePoint consultants at CaldiaTech today.