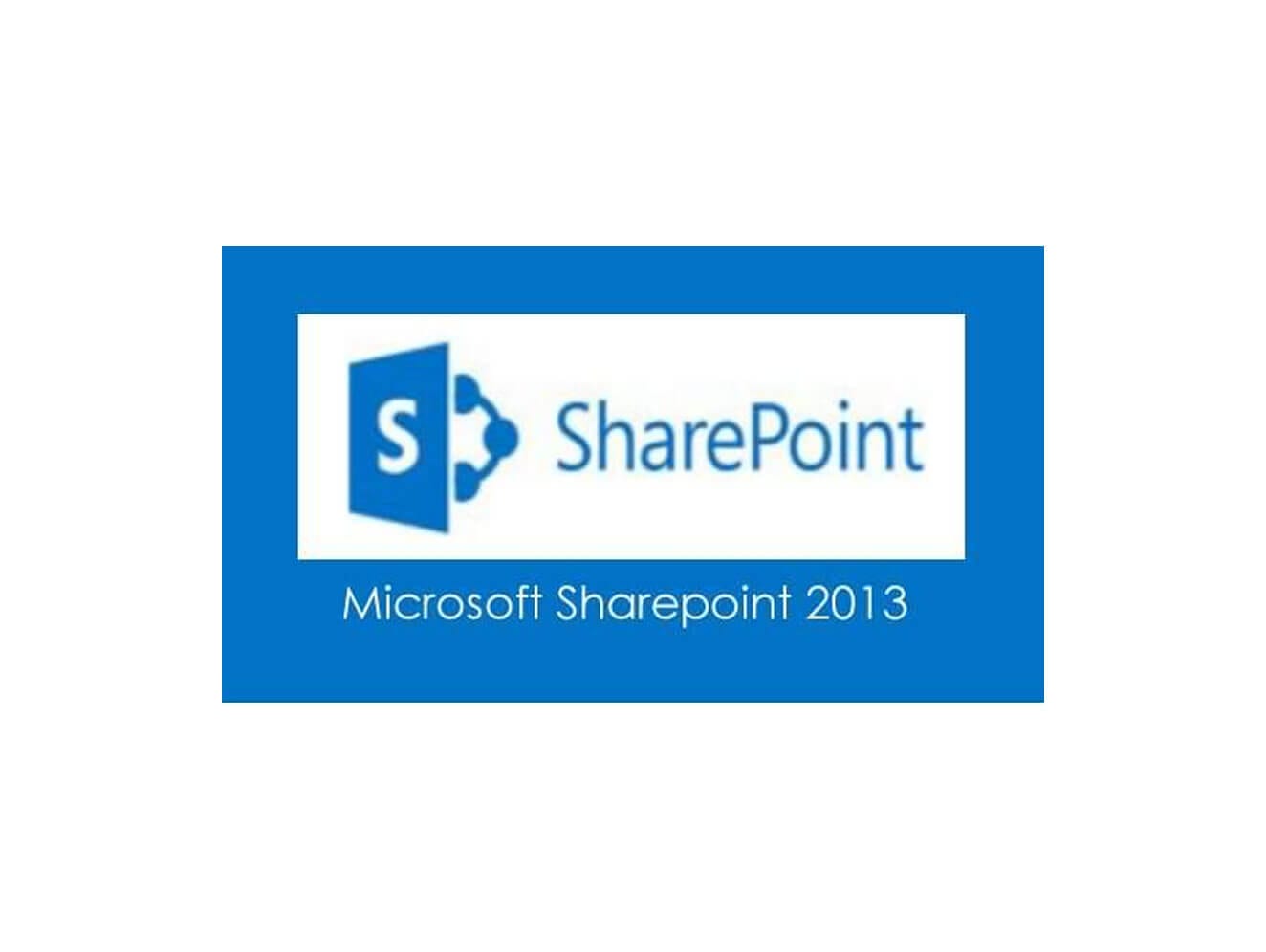 Since its original release, Microsoft SharePoint has been a tool that has simply amazed its users with its ability to collaborate and scale up or down depending on the needs of the organization that was using it. When a tool is built for the purpose of integrating into other tools and sources of information that are already out there, you can expect that type of approach to continue as subsequent versions of it are released. That’s simply how a product remains productive and relevant to those who have learned to depend on it.

That’s certainly the case for Microsoft SharePoint 2013, as more and more apps that help provide all sorts of different information and other data to users are available for people who want to incorporate them into their SharePoint experience. The more people can incorporate what they already use into a product they already trust, the more productive they will become and the more at ease they will be to simply work hard and produce positive results for an organization.

Facebook has been a controversial Web site from the perspective of business owners since it started to become popular several years ago. Some saw it as an opportunity to network and to share information via social network marketing streams. Others saw it as an opportunity to simply waste time with friends and long-lost acquaintances on company time. For those who have incorporated Facebook into their productive routines, they will now be able to work with it in the SharePoint environment since the app is compatible with this tool.

Many people work in industries and environments where the latest business news is critically important to their overall efforts. The longer it takes for them to become aware of a budding story, the more behind they will fall and the more they will struggle with keeping up with their competition. SharePoint 2013 has accounted for that reality by allowing users to incorporate a Corporate News app that will allow them to receive real-time feeds of news as it’s generated.

Many people found it nothing short of astounding when the Internet came about that they could suddenly use maps to find their way around. Maps have exploded in prevalence since this time arrived, and SharePoint 2013 will allow you to avoid getting lost by incorporating the Google Maps app into its basic offerings. Anyone who collaborates and who gets together with others for meetings can simply stay in the SharePoint environment and find their way quickly and easily.

As should be clear by now, SharePoint is a tool that simply seems to have no limits. However, incorporating that tool into your working environment requires some guidance and input from people who understand what it takes to not only match SharePoint’s capabilities with your needs, but how to maximize those capabilities with regards to your bottom line. If you’re ready to jump into this exciting world, contact the team at Caldiatech today to learn more.