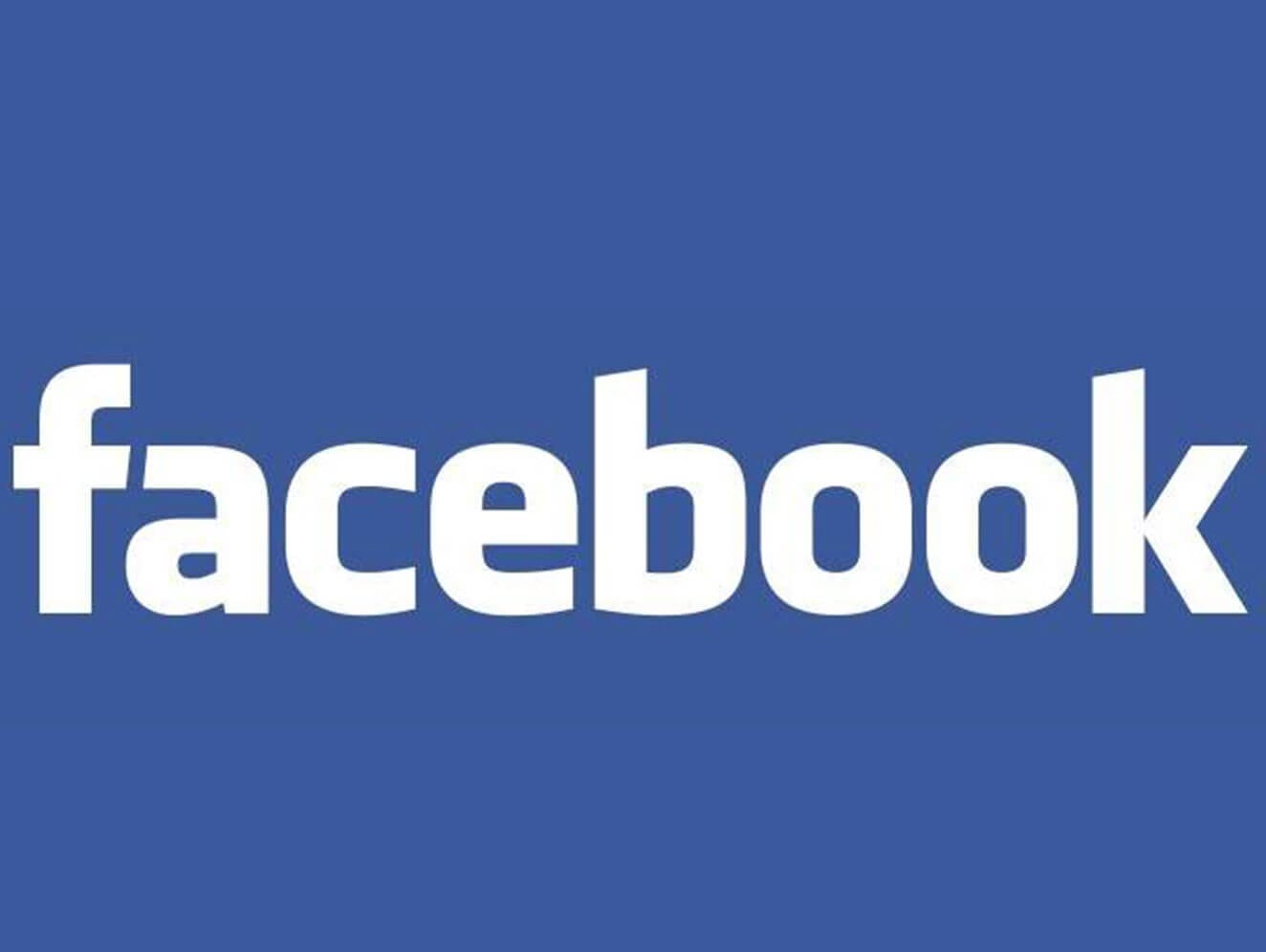 It has happened to the best of us—a mistake on a Facebook post.  In fact, with some industries it is a regular occurrence, as information is updated day-by-day and what was posted yesterday is no longer accurate for today. Instead of simply living with the mistake or posting a “correction,” Facebook users now have the ability to edit their posts.

It is very easy to edit posts on Facebook.  In the upper right-hand corner, if you hover over it, a dialog box will appear.  This dialog box includes several features that allow you to “tweak” your posts or even delete them if you choose.  Editing is one of the new options.  When you click on this option, your post box reopens in edit mode as if you were creating the post for the first time.  You can remove your words, add words, change spelling or grammar errors, and even add other material such as pictures or links.  The edit feature allows you to change a single letter or create a whole new post.

Is This Feature Available To Everyone?

The Facebook edit feature is already available to Android users and an iOS version is expected to roll out very soon.  Within the next few months, users should be able to edit their posts no matter what type of device they are using.

One big issue with being able to edit posts is the ability for a user to create a post, generate likes, and then change the post so that unsuspecting followers have “liked” something they did not agree with.  This issue has come up several times in Facebook discussions about “liking” editable material.  Facebook has elected to solve the problem by displaying all versions of the post—from the original through any edits that are made.  This will allow users to scroll back through the posts to see what they original liked and leave their endorsements if they choose.

Why Does This Matter?

If you are a law firm, for example, it is very important that your Facebook posts not only be entertaining and engaging but also accurate.  If you post something that is inaccurate, it can reflect badly on your practice.

The new edit feature allows you to take complete control of your social media postings and fix them when necessary.