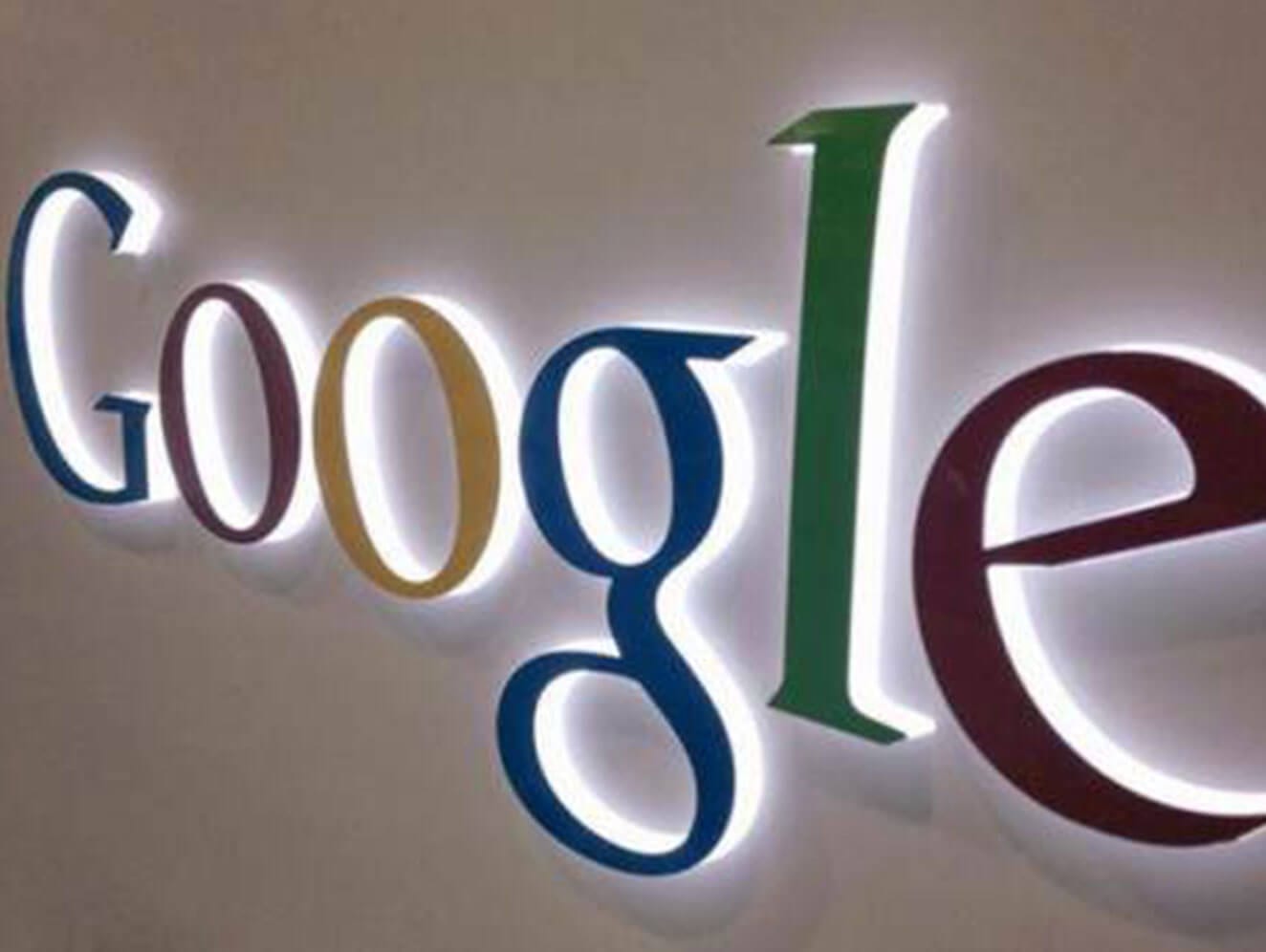 Let’s face it:  there is something a little creepy about how much Google knows and does.  The creator of driverless cars and leap-motion interfaces is also the creator of targeted marketing at a whole new level through tracking of ISP users and the places they visit on the web.  Google does not apologize for this marketing strategy, either, even though a recent poll showed that 64 percent of users were not even aware they were being tracked and, when they found out, 54 percent were unhappy about it.

Google launched SPYW or Search, Plus Your World in January 2012.  The Venice Update soon followed in February and Google Now was introduced in July 2012.  These rollouts made personalization a big factor in Google’s SERPs.

The Venice Update, a relatively forgotten topic among SEO analysts, enhanced the localization of user SERPs.  This changed the complexion of searches; now, users are being shown businesses close to home over those of national or global sites that are not deemed relevant at a local level.

However, localization is not limited to geographic factors.  There is also the impact of explicit and implicit queries.  This represents a truly amazing leap forward in algorithmic thinking:  Google is now not only looking at what users search for but what it predicts they are searching for and, ultimately, what they really want to see.  Obviously, implicit search is not perfect but it is right a surprisingly large percentage of the time.

The means that companies that want to be part of the anticipatory structure of Google’s SERPs now need to finesse Google to get there.  That has some people worried.

How Does Google Do It?

While search history is the most important factor in SERPs, localization also has increasing relevance as well as “neutral searches” in the past.  If you have searched Google for frogs, for example, and the Knowledge Graph presents you with green creatures and gold lapels, and if you click on the gold lapels links, guess what will happen the next time you search for frogs?  The top of your search results will contain frog lapels, not the croaking critters.

This is a very simplified explanation of what Google does, but it is a good jumping-off point for SEO discussion.  If 99 percent of user experience is personalized, SEO experts cannot afford to ignore personalization aspects in trying to coax users to visit a website.