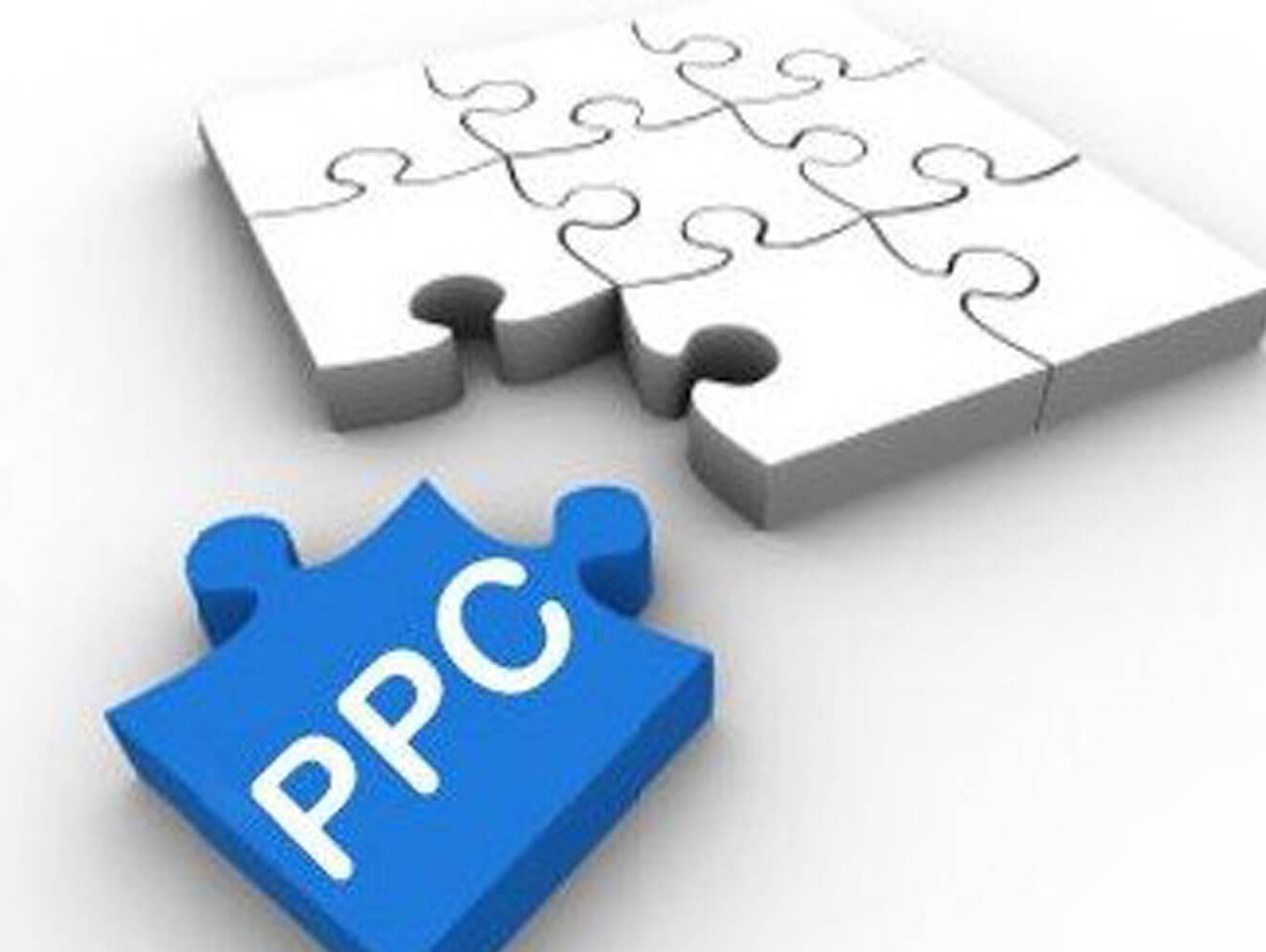 A recent article outlined a very real problem facing small advertisers who might try PPC as a way to up their market share.  Both Google and Microsoft supposedly have policies in place known as “Double Serving” that prevent large companies from edging out small ones in PPC campaigns, but it turns out that these policies do not always keep big advertisers from rolling over smaller ones.  It is very important for small companies to use PPC wisely in order to make an impact in their markets and avoid the “monopoly” issue.

Small companies can be shut out in two ways:  first, a large company can buy up a significant portion of the competitors in a sector and advertise on AdWords or Bing Ads.  The second way, and a much more insidious plan, is for a large company to launch several brands with the same keywords, shutting out the competition.  This happens far more often than many people realize.

The Problem With Google and Bing

Google and Microsoft supposedly prevent this type of unfair competition by having policies in place to prevent branding with more than one name by the same company.  However, in reality the giant search engines’ policies merely “reserve the right” to disallow specific ad sites.  This does not mean they do it automatically, and several real-life search examples highlight the fact that they do not do it at all in some cases.

In fact, you are more likely to have your ad banned for having language that is too similar to a competitor than for using the same terms in your own dual brandings.  Microsoft claims that it removes ads when users have a “redundant experience,” i.e., when they are directed back to the same company more than once with different search results.  However, as long as the branding and experience are different enough, Microsoft will not take issue with the results and will not remove the ads.  What “different enough” means is hard to define.

Similarly, Google has a double serving policy that “generally discourages” advertisers from running ads across multiple accounts.  However, when it does happen, Google backs up its allowance of this type of behavior by citing a multitude of reasons why the branding is different enough to qualify for exemption status.

In the final analysis, it does not matter how Google or Bing justifies their search engine results.  What does matter is that the small business owner understand how PPC advertising can work for a particular brand and when it is not a good investment.  Using PPC is still a valid way to advertise your business if you know beforehand how to get around the problems that may be inherent in a branding scheme by a large company.