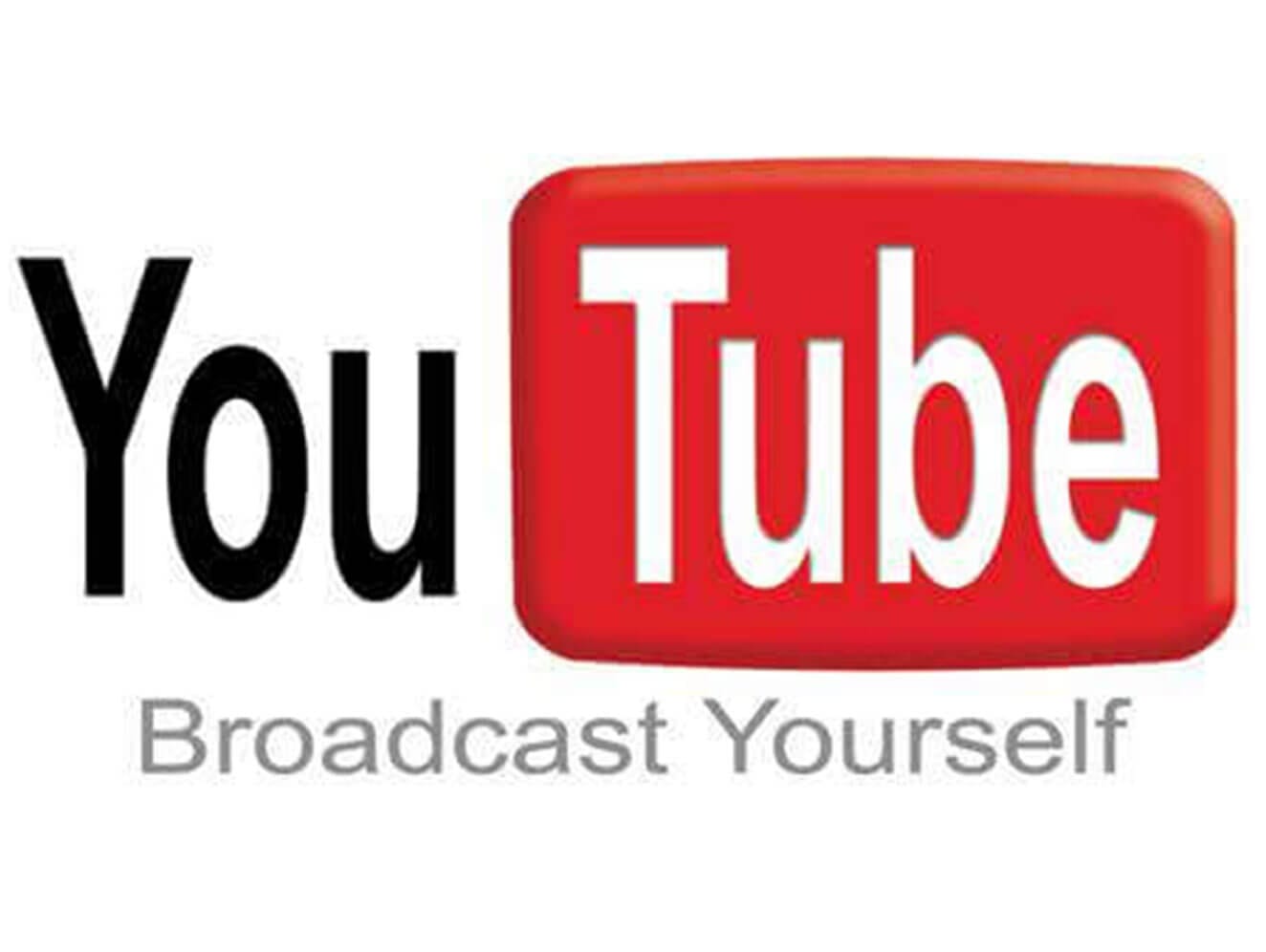 As of September 12, users will no longer be able to leave a video response as a comment on a YouTube video. Google cites incredibly low response including a .004 percent click-through rate as a reason to cut the feature.

Instead, YouTubers are being asked to focus on titles, hashtags and descriptions to engage audiences and get their videos seen. YouTube also promises that it will allow video creators to leave links in the comments section that leads to video content.

Not all users are pleased with the move to kill video responses, however. One user claimed that video responses is what “made” YouTube. Another called the move a “disgusting lack of vision and understanding about the community aspects” of the YouTube site. Generally, critics seemed to feel that YouTube was focusing more on marketing than on true user engagement, since video response was viewed as a way to build relationships rather than market products.

Marketing vs. Engagement: Is Community All Just Hype?

There is something to be said for the users’ response to YouTube’s seemingly arbitrary removal of this feature. However, with a rate of only 4 per 1,000,000 users actually availing themselves of the video response feature, it is difficult to make an argument that video response was so popular that it needed to be supported.

The problem is not really numbers but an attitude that equates numbers with creation of a “community.” How many users have to be fans of a feature before the big companies decide it is useful? After all, small niche communities exist all over the Internet, and numbers do not necessarily drive their value in terms of maintaining message boards, interactive chats or even video blogs or responses.

However, for internet marketers, numbers are always going to be important. Therefore, when dealing with YouTube, it is probably best for companies to “go with the flow” and utilize the resources that are available rather than trying to battle to keep a specific type of interactive format.

Those who are marketing on YouTube would do well to look at hashtags and titles to be sure that keyword density is optimal and that the videos are being promoted through other channels such as links or embedded videos on their own and other websites.