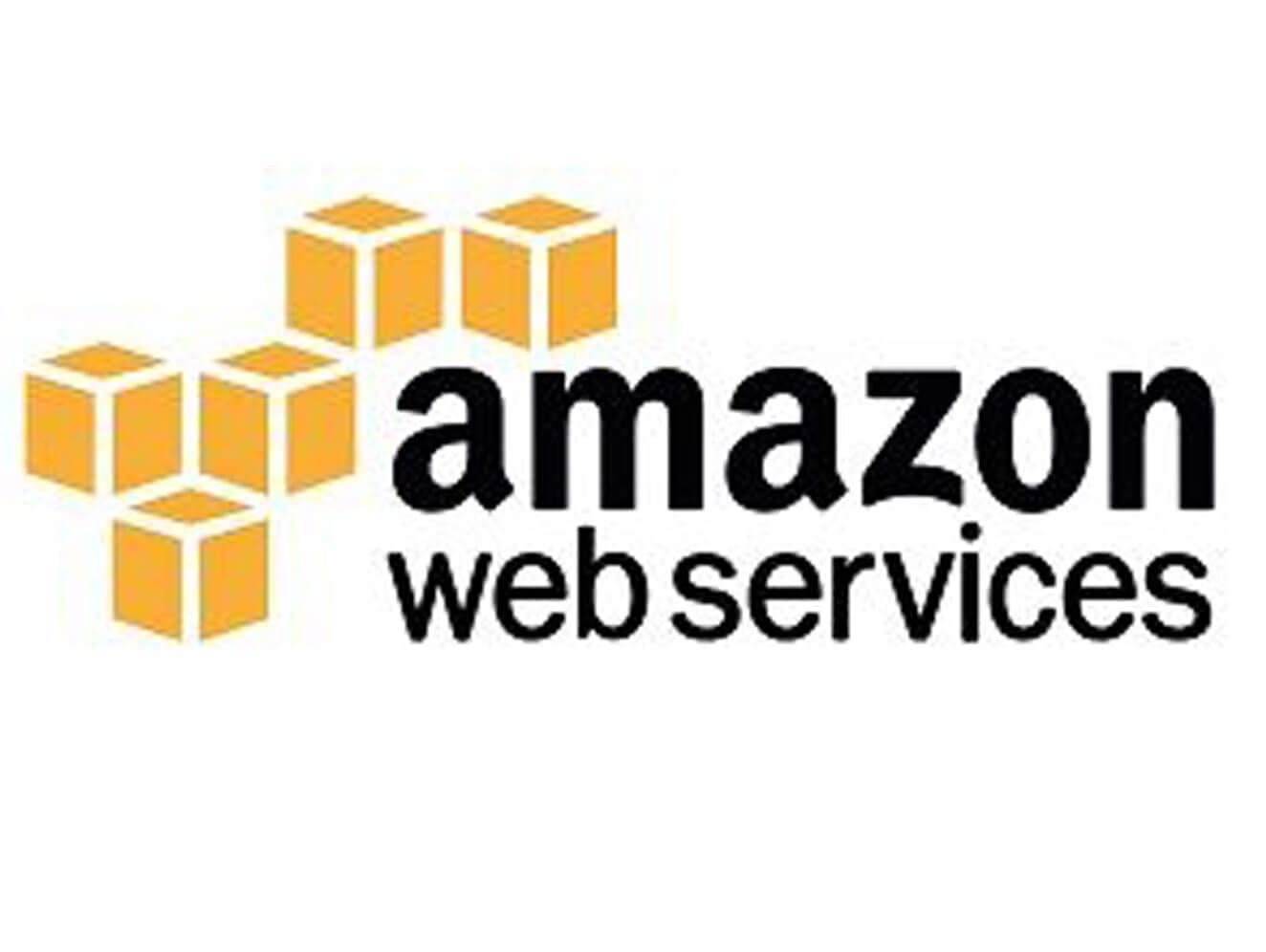 In late February, an outage at Amazon’s AWS cloud computing division caused the internet to go haywire for a few hours as businesses and people dependent upon services hosted through the service scrambled.

In this issue, we’ll talk about what happened as well as pass along potentially valuable lessons for business owners that were learned by many from it.

It Wasn’t a Virus or Hack That Caused The Outage

According to reports from Amazon, the trigger sparking the outage was an honest spelling mistake by one of its technicians who was entering a line of code.

Simple mistake or not, the typo resulted in a knockout of a huge set of servers in Amazon’s Northern Virginia facility.

How Big Is Amazon’s Cloud Service?

Many people are surprised to learn just how many businesses and services are reliant upon Amazon’s system running normally.

Numerous big boys – including Netflix, Pinterest, Spotify and Buzzfeed – as well as many smaller ones use Amazon’s service so they don’t have to build the so-called “server farms” themselves.

A perfect example of this is Lewis Bamboo, a small bamboo nursery in Alabama. Speaking with USA Today, the company’s chief IT officer said, “Pictures are a very important part of selling our product online…so we use Amazon to store and distribute our website images. When Amazon’s servers went down, so did the majority of our website.”

The Amazon incident was a powerful endorsement for the need for redundancy with your networks. When it comes to cloud storage and service, there are a host of good options, like Microsoft’s Azure.

In fact, a just completed survey revealed that more and more IT professionals are actively seeking out and using various platforms for storage and use.

To learn more about ways to keep your business running, call the professionals at Caldiatech in San Diego. You can reach us at 800-728-1411 or online.