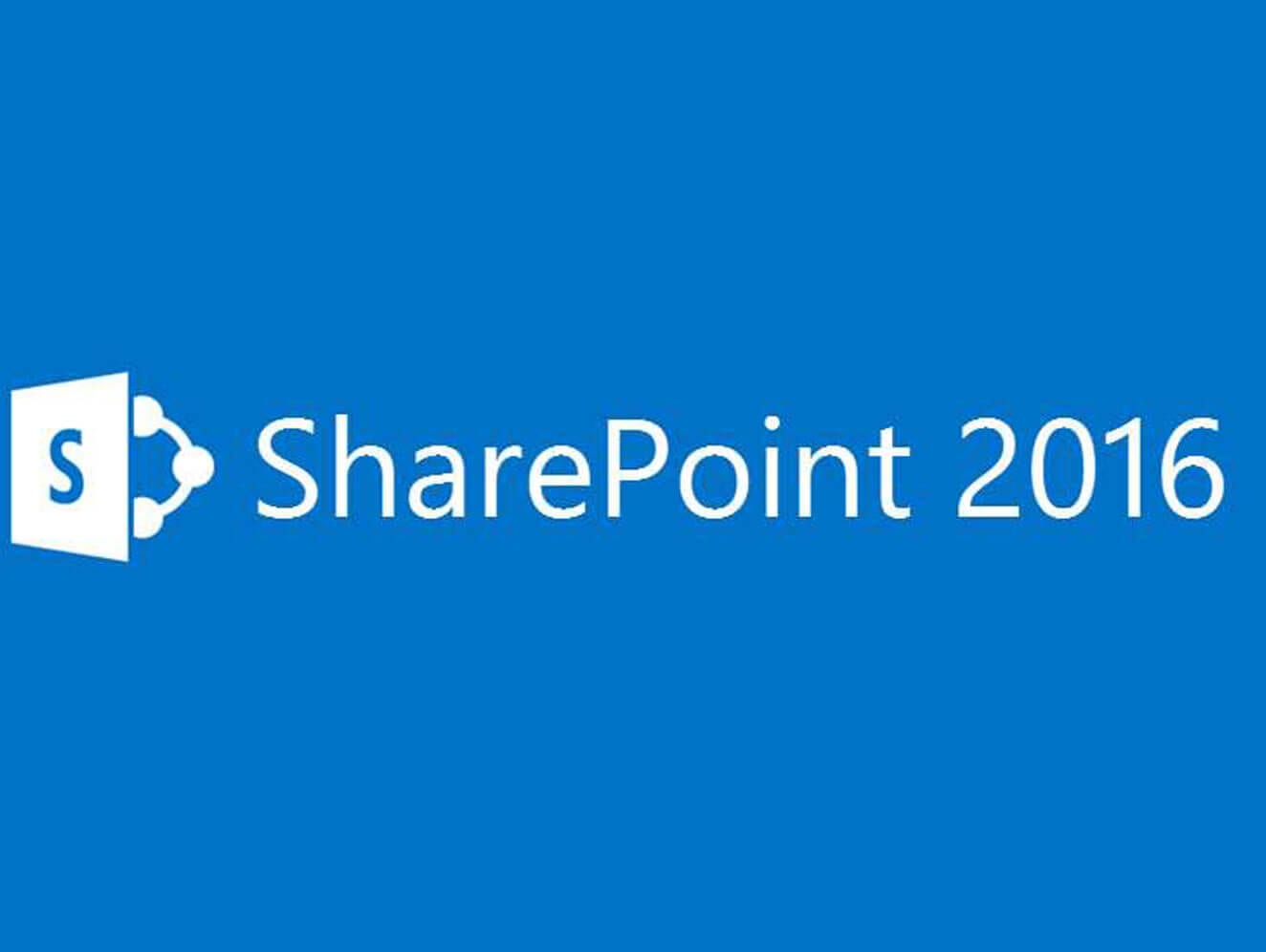 The newest addition to the SharePoint family, SharePoint Server 2016, has been in development for some time, and a prototype will be unveiled at the May 2015 Microsoft Ignite Conference, according to recent reports.

Presenters at the conference will be using an “early version” of SharePoint 2016 in many of their exhibits. In the past, Microsoft has released beta versions of their products before using them at events, but this time the company decided to unveil the product at the conference with specific sessions related to what is new with the 2016 version as well as hybrid search training.

While at this point, the details of SharePoint’s 2016 update are still murky, Microsoft has stated that it will discuss in detail the evolution of the hybrid strategy for organizations. The hybrid approach combines the use of SharePoint 2016 on premises with Office 365 used via the web, including SharePoint Online running off the cloud infrastructure.

One complaint that users have made is that the process for downloading server updates is too convoluted. One of the hopes is that SharePoint 2016 will address this issue. The company has suggested that it will now push all SharePoint Server updates through the traditional Windows Update service. The stated goal of the company is to deliver zero downtime with updates, including those for SharePoint as well as other products.

In the past, SharePoint has been somewhat eclipsed by Microsoft Office 365 news, and for a good reason: more individuals focus their attention on using Microsoft Office 365 on a daily basis in their jobs, while SharePoint has remained in the background as an infrastructure rather than a visible symbol of daily work. However, what the average worker begins to realize after using SharePoint for some time is that this program can integrate into the daily routine and make work much simpler. Therefore, there has recently been a “grass roots” revival of interest in the updates to SharePoint.

The May conference for Microsoft will address these and many other questions about SharePoint 2016, which is set to unveil in the second half of this year. As SharePoint continues to evolve, users will find even more ways to incorporate these new features, such as hybrid search, into their daily work routines, making their jobs easier and more productive with every SharePoint improvement.