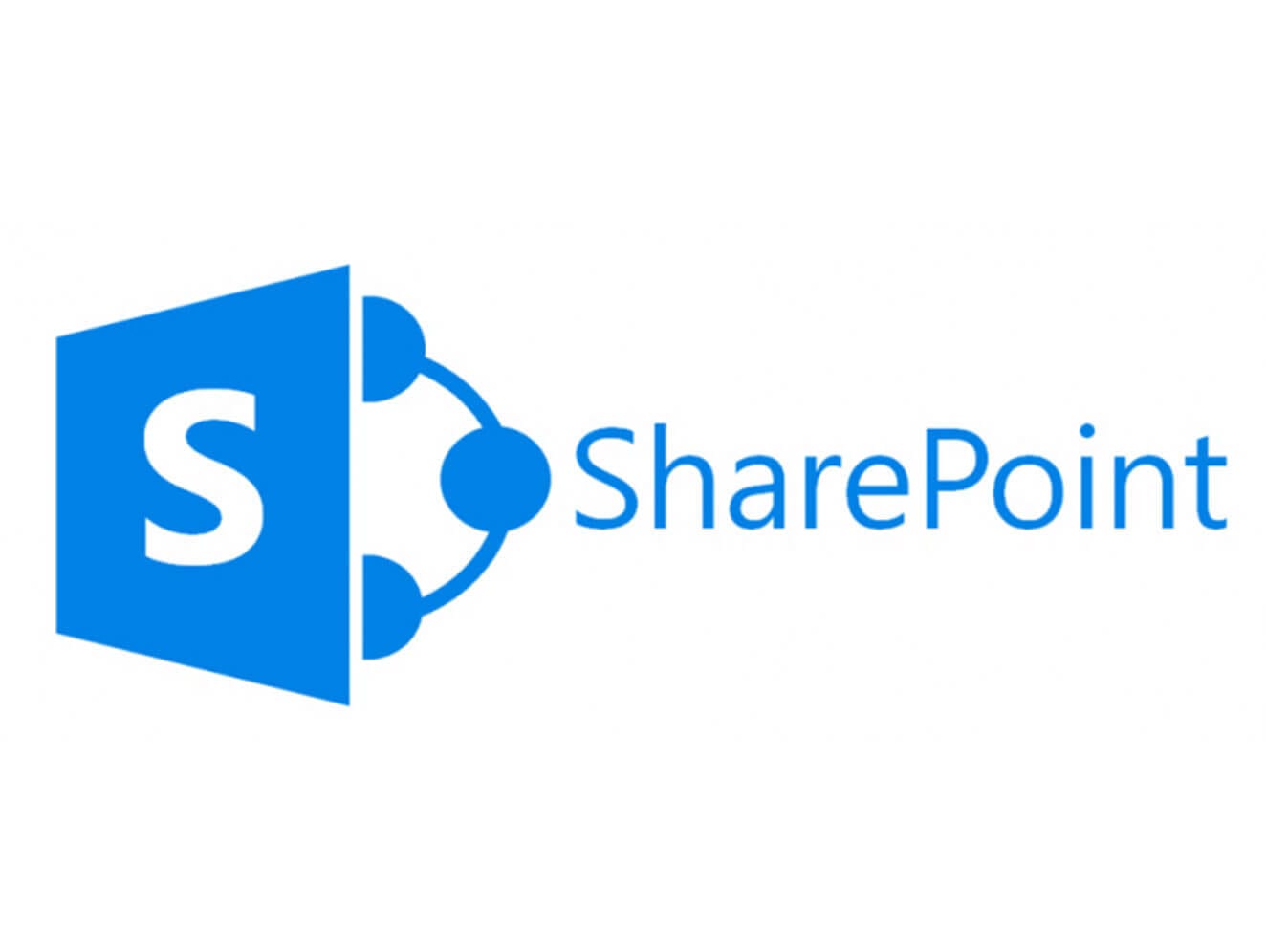 One of the neatest features of the new SharePoint system is the co-authoring feature. While SharePoint has been available since 2001, the SPS 2013 edition now features real-time co-authoring, allowing multiple users to work on the same document at the same time.

How Does SharePoint Compare To Other Document Management Systems?

SharePoint is the first document management system to allow co-authoring in real time. While many platforms, including older versions of SharePoint, allowed many authors to make changes to a document, these changes formerly had to be saved person by person, forwarded in email attachments, and resaved until all changes were recorded. Finally, everyone had to download the final version of the document to be sure they had the right changes.

Now, SharePoint allows real-time collaboration among any number of users so that everyone has instant access to the final document. No other platform offers this function, and Microsoft is the first to implement it.

How Does Co-Authoring Work?

What is different about co-authoring as compared to earlier collaboration models is that multiple users can work on a document at once without interfering with each other’s work. This means that these users can make changes that are instantly saved and shown to everyone in the workgroup, removing the need for constant email updates.

Co-authoring can have several benefits for workgroups, including:

SharePoint 2013 makes sharing documents very easy for all users and helps them avoid mistakes that plagued workgroups in the past with its unique co-authoring feature.