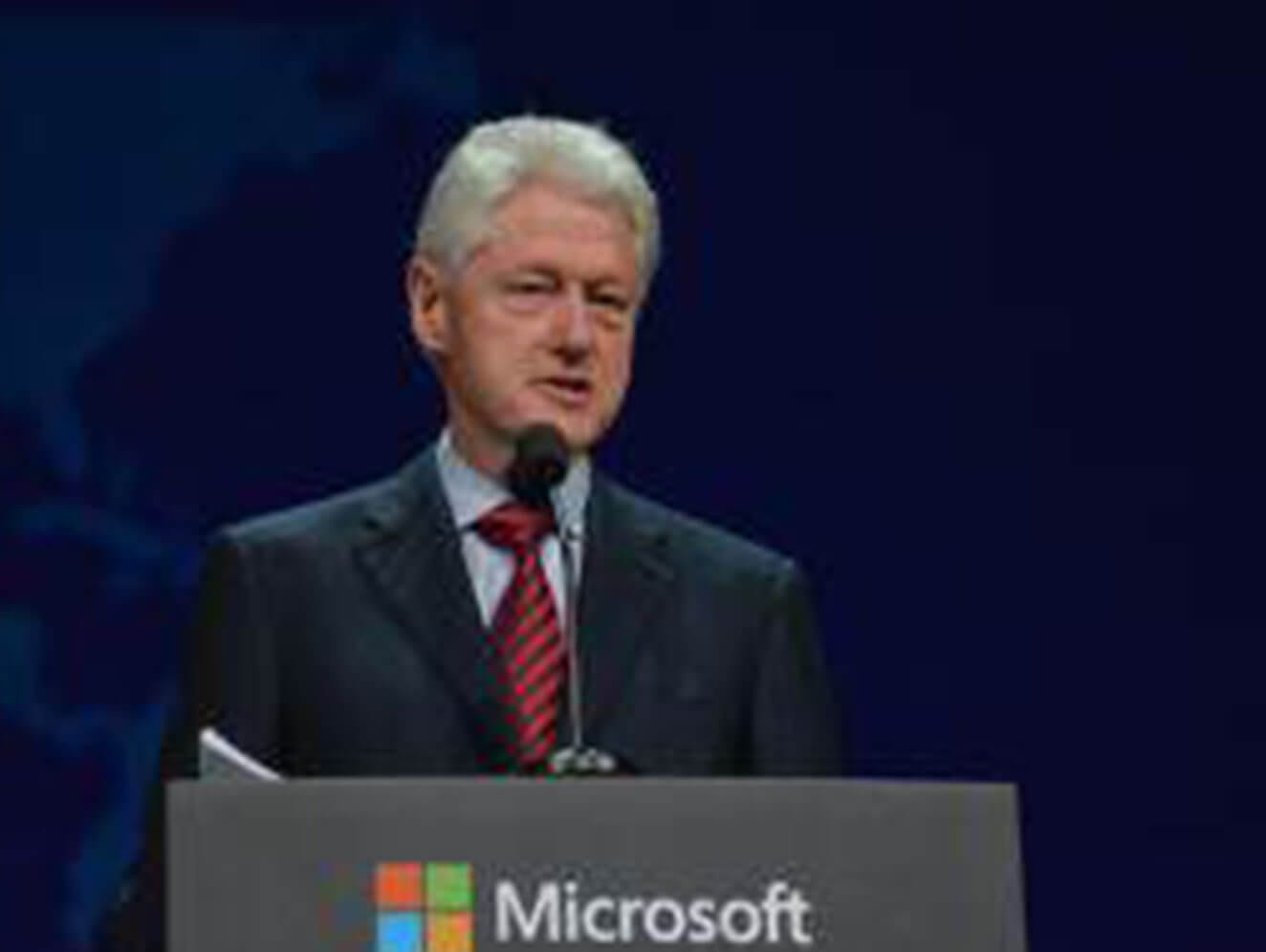 The Microsoft team took over the Venetian Hotel and Resort in Las Vegas beginning March 3. Until March 6, the Venetian Hotel was home to one of the most anticipated conferences of the year featuring SharePoint, Yammer and Office 365. Former President Bill Clinton served as the keynote speaker, delivering a message to all of the Microsoft community, whose theme for the convention was “Connect. Reimagine. Transform.”

The four-day event also featured a number of other speakers that are experts in their fields, including:

These and other speakers came together to give attendees an inside look in how the largest computer firms and companies handle marketing issues. In particular, Microsoft’s SharePoint was featured during this convention as experts talked about the many features that make SharePoint one of the best possible assets an organization can have to manage information.

SharePoint is a Web-based application platform that was first launched in 2001. It has historically been associated with intranets, but is also used for other content management and document handling, including Cloud-based sharing. SharePoint offers many features that give you the ability to manage large amounts of data and a huge workflow easily. No matter what size your company, SharePoint can work for you.

The SharePoint 2014 convention highlighted all the great features of this incredible software as well as Yammer, Microsoft’s own social media platform, and Office 365, the newest evolution of the popular Office Suite of programs including Word, PowerPoint, Excel and other features.

If you are interested in the SharePoint 2014 convention, more information is available at http://www.sharepointconference.com/. Catch up with the experts from Microsoft and other important companies to learn the secrets of this software!