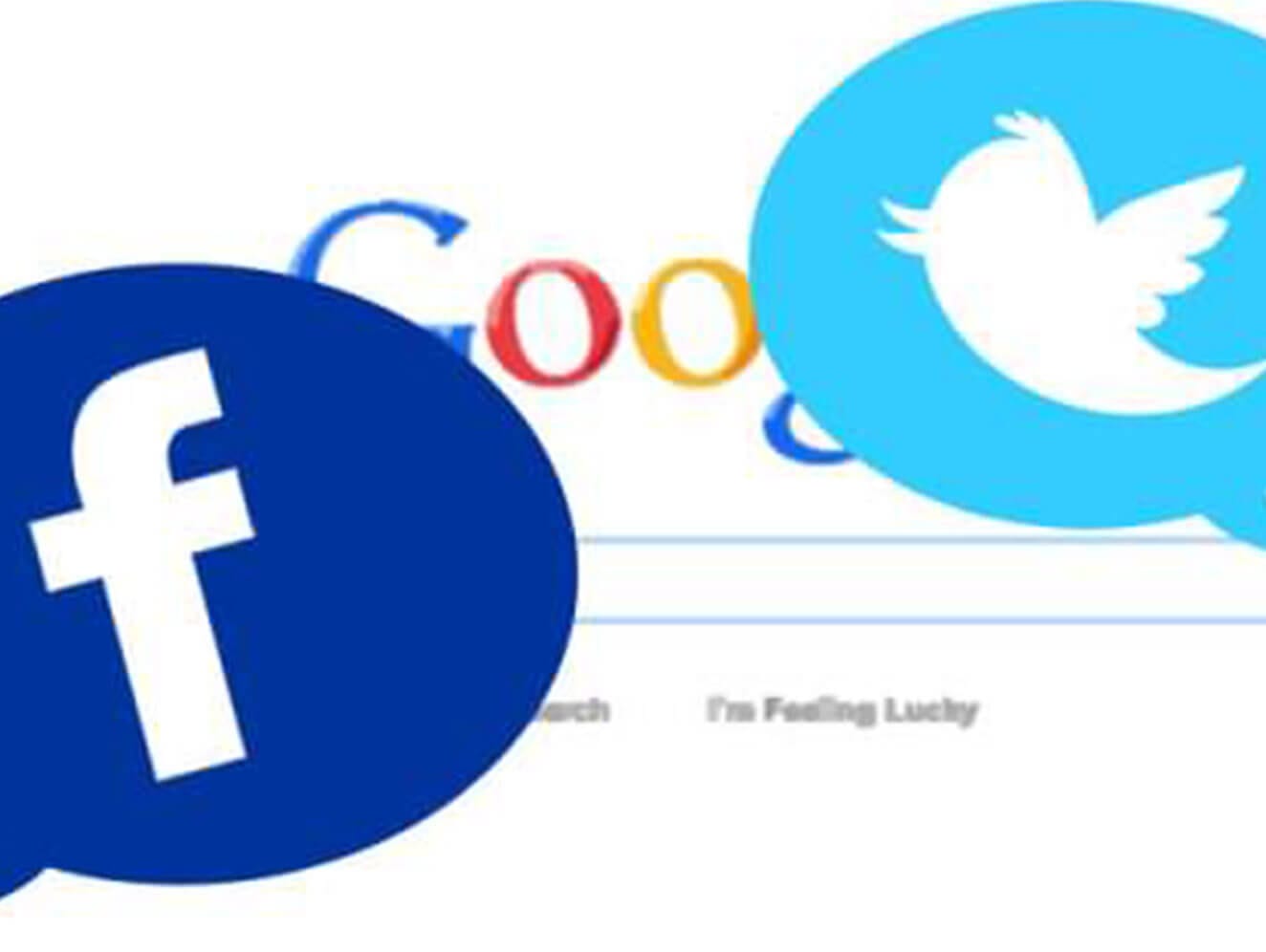 Google’s Matt Cutts was recently interviewed and confirmed that Google crawls Facebook and Twitter results just as it does other pages. The search engine giant uses the same rules for crawling and indexing these results as for other pages, according to Cutts.

However, what Google does not do is include the number of followers or likes to influence ranking algorithms, according to the spokesman. “Facebook and Twitter pages are treated like any other pages in our web index,” says Cutts, going on to add, “To the best of my knowledge, we don’t currently have any signals … that (rank for likes or follows) in our web search ranking algorithms.”

Cutts goes on to explain why. In order to find information on any pages, special programs known as “bots” or “spiders” are released over the web. In some cases, according to Cutts, the bots have been blocked from crawling for up to a month and a half. Google has no intention of doing special engineering in order to get around those blocks; the company simply does not rank those pages in its search engine results.

Time Is Of The Essence

He adds that when Google crawls the web, it is always sampling at a finite period of time. In other words, the bots always look at a page at a given moment, and social media pages change from one moment to another, unlike more static pages. In fact, this can be a problem for Google to try to ensure that all information is up-to-date and accurate, and could even be dangerous.

Cutts gives the example of a wife who has blocked an abusive husband on Facebook. If Google crawled the page just before the wife blocked the husband, it would return links that say the two pages are joined, and the husband or someone else might be able to see the wife’s information, at least for a brief period of time.

Cutts also says that identity of users is a constant concern. Because there is no way for Google to verify identity on social media, the giant search engine is reluctant to return rankings on those pages. “Unless we were able to get some way to solve that impact . . . that’s another reason why the engineers would be a little bit wary.”

Oddly, Google has no problem crawling Wikipedia, and in fact uses that data to power Google’s knowledge graph. This leads to possible erroneous information for some searches, since Wikipedia is entirely user-submission driven.

Cutts sums up by saying that there is still plenty of value to be gained by using Facebook and Twitter, particularly from a marketing standpoint.