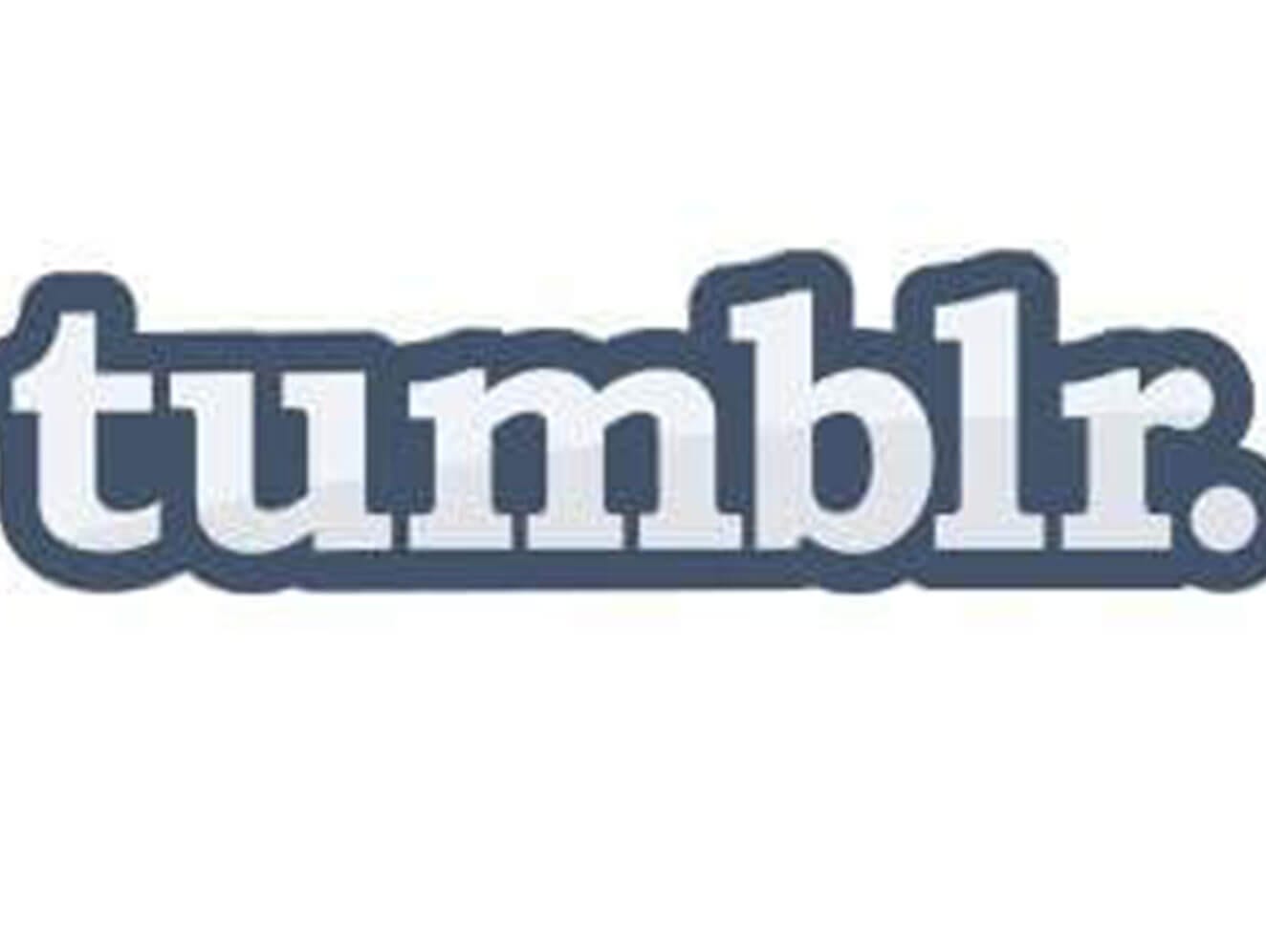 Social media changes so fast that it is hard to keep up with the latest innovations.  Most of us have a Facebook page, and that is a good thing:  Facebook continues to be the most accessible social media platform for many users.  However, that does not mean that we can safely ignore the “upstarts” that are shooting their way to the top of the SM charts, especially when they boast respectable numbers.

The problem is that many of these platforms, such as Tumblr, really represent an age divide.  Your mom probably feels safe using Facebook, even if she’s 70; chances are she is not using Tumblr, as most users of this platform are very young.

A look at Tumblr’s numbers can help you understand why this platform is growing and who it is targeting:

Clearly, Tumblr is targeted at the young female crowd, but do not be fooled, either; Tumblr is now the largest hosted blog platform on the web, surpassing WordPress by almost 100 percent in sheer numbers.  Further, 15 percent of all Internet users will find their way to Tumblr during a given month.

Yahoo purchased Tumblr for $1.1 billion in May.  Obviously, they think something worthwhile is going on.

How Can Tumblr Help Me?

If you want to connect with the age group that is making Tumblr an overnight sensation, it is important to understand what to do with Tumblr once you are there.  There are several ways you can connect with Tumblr followers, including:

1)       Seek out reblogging opportunities.  Tumblr’s maintstay is the “reblog,” or sharing content among users.  Your goal is to share and be shared as much as possible.  This also creates valuable links for your content.

2)      Learn to use hashtags.  Unlike Facebook, Tumblr relies on hashtags to sort data.  Followers will look for content through hashtags, so it is important to use them properly.  This is actually a great benefit to you as your content will be discoverable forever rather than buried under tons of other posts.

3)  Use Tumblr for branding.  Not only does Tumblr allow you yet another venue to promote your brand, but it also gives you a chance to do something different with your brand that you might not do on the more staid platforms.  Tumblr’s audience is young, so it makes sense that the marketing tools you use there might not be appropriate in every marketing stream; however, with Tumblr you can use this type of content to your heart’s content, basically opening another target group for your product.  Memes, photos, quotes and animated GIFs all do well with Tumblr.

It may not be easy to transition to the Tumblr mindset, but you can certainly use this platform to reach a large and potentially untapped audience.