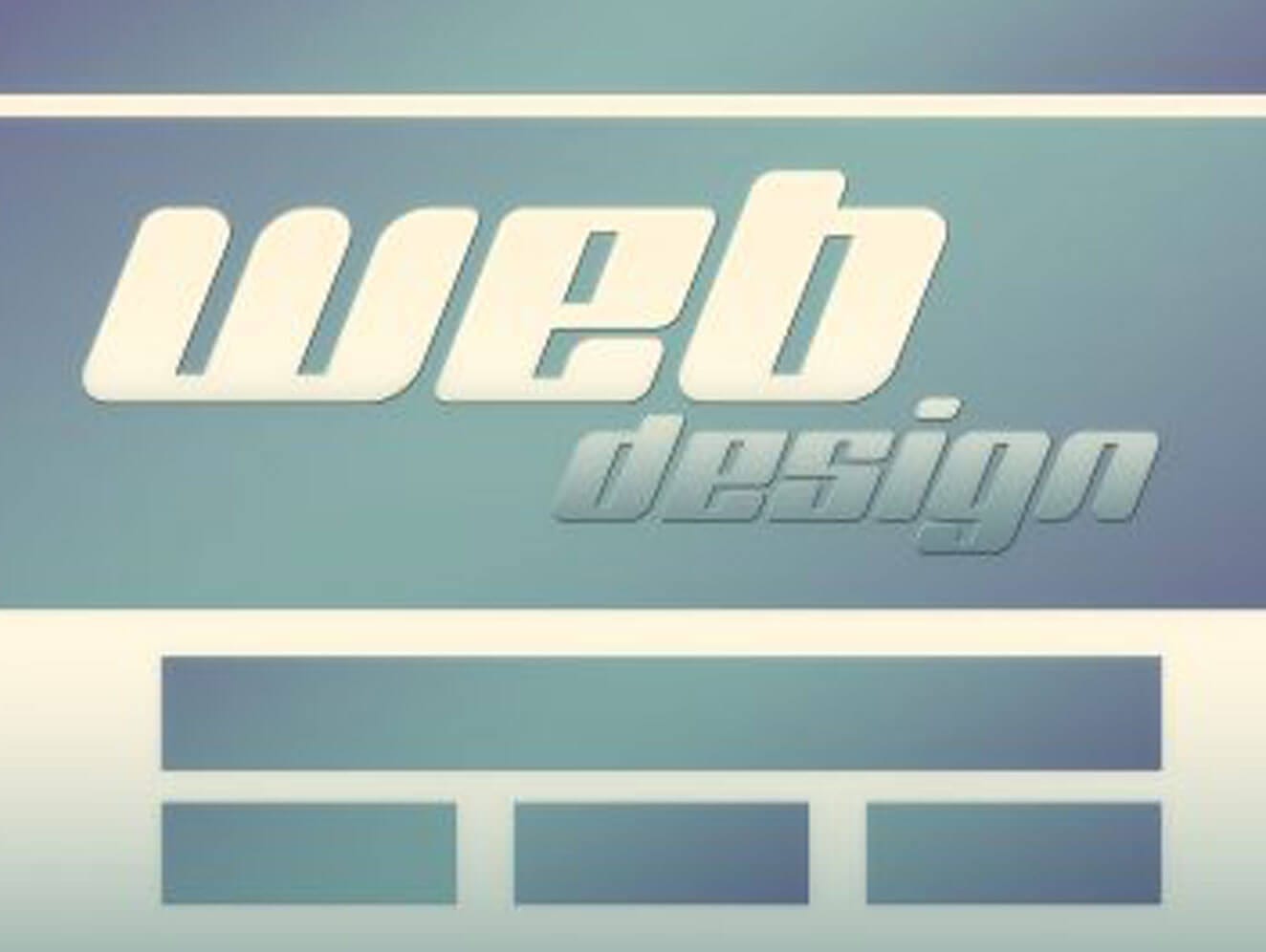 In a recent business2community article, editors shared web designs that have outgrown their “trend” status and appear to be around for the long haul. We’ll share a few of those here.

If you use a smartphone, you’ve seen a hamburger menu. It’s that little icon that gives you access to a menu. Now, many businesses are adding the hamburger menu to their desktop sites as well.

While it’s been considered a “best practice” to keep the main navigation to five options for fear of overwhelming the user, the hamburger menu lets you move beyond this rule. That’s because with a hamburger, the menu stays relatively hidden until the user consciously decides to use it.

Now, some businesses are bringing the long scroll to their homepage. This frees them up to tell more of their business’s whole story without being limited to the first 600 or so pixels.

Long homepages bring with them an abundance of versatility, especially with the use of whitespace, and its “less is more” visual concept.

Essentially, flat design emphasizes simple elements, typography and flat colors. For designers, flat design proves for much versatility since the coding is more streamlined and efficient.

The large banner you see in a prominent place on a website is called a hero image. Its purpose is to give the user a general overview of your site’s most important content.

Hero images do not have to be limited to photographs. In fact, illustration is becoming more and more relevant.

If you want to tweak your site or start from scratch, we’d like to treat you to a free consultation to discuss how you can leverage the skills of the Caldiatech team.