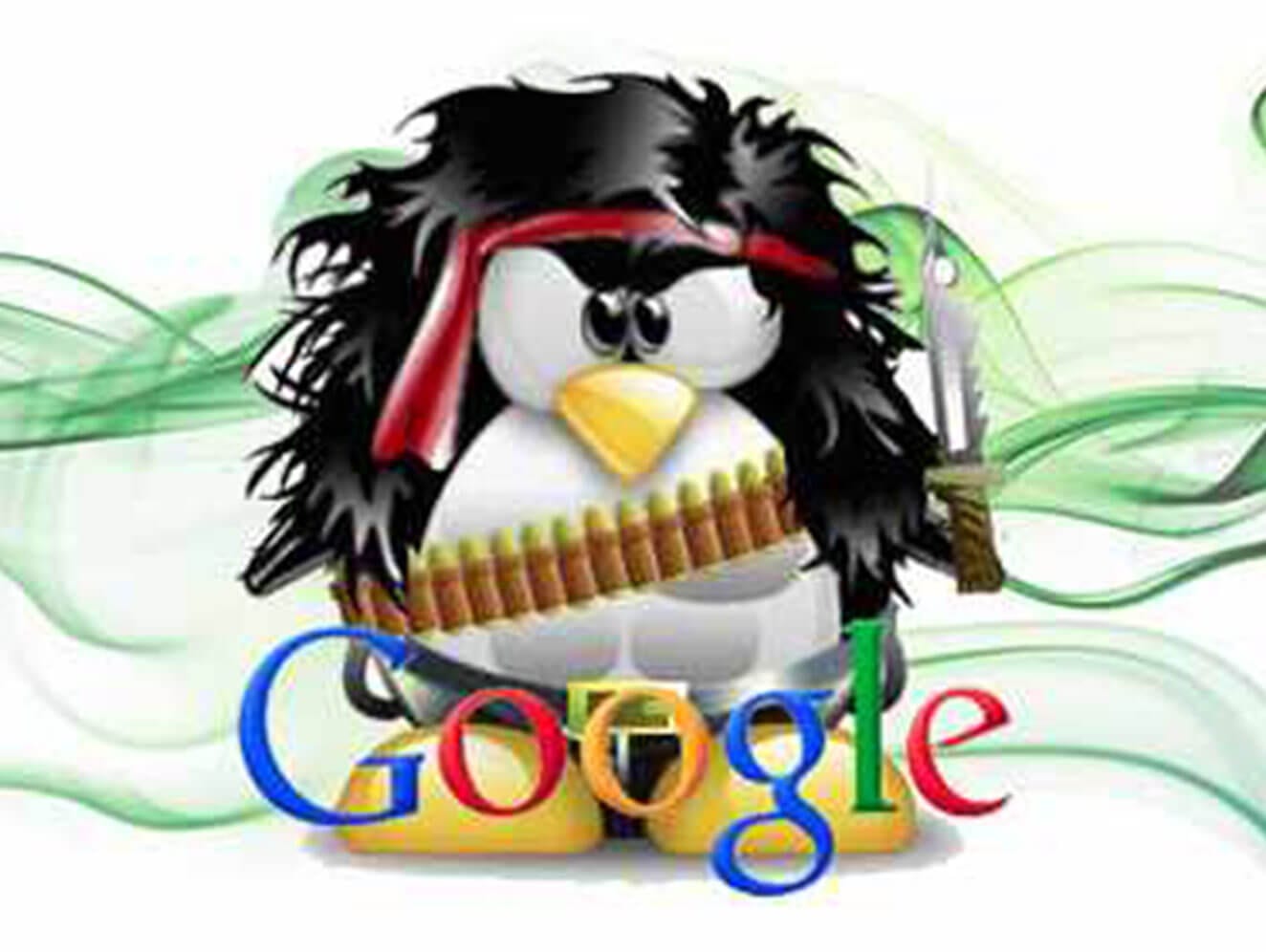 The problem of Panda and Penguin penalties has been universally discussed and dissected. There is plenty of information available on what webmasters should do if their websites are given a penalty. However, recovery methodologies are not always followed, and risk mitigation is not always well-managed. It is up to webmasters not only to understand these steps intellectually but to take them as directed in order to mitigate the problems of Panda and Penguin.

What Do Webmasters Do?

This does not just apply to a single incident. Many webmasters simply do not know what to do and must quickly research to find out how to deal with penalties. Others who are prepared take their time about fixing the problem. Of course, once the problem is solved, the website will need time to recover rankings with Google, so it is imperative to deal with issues as soon as possible.

There also appears to be a deadening effect that impacts all sites whenever Google implements a new algorithm. About three-quarters of all webmasters make website changes after an algorithm change, whether their website is impacted or not. Further, many of these changes involve removing links that may actually be valid under the new algorithm.

What Should Webmasters Do?

While not all webmasters take the proper steps after an algorithm update, that does not mean that the information is unavailable. All it takes to do the right things is to study the steps and take action, including:

Ultimately, the steps you take after an algorithm update should reflect best practices that are reliable at all times for your website.