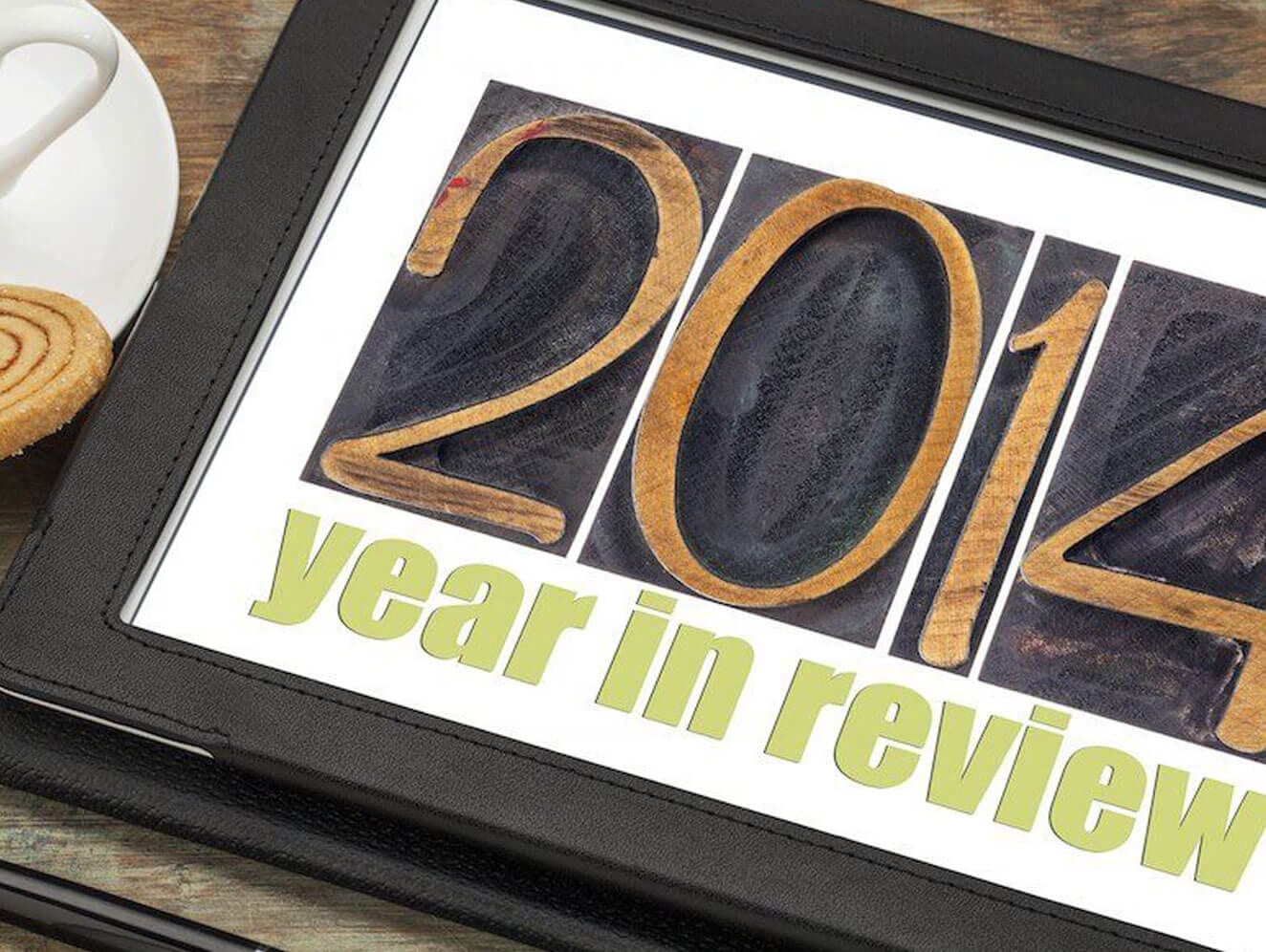 What new discoveries did 2014 bring to the content marketing field? This year saw several format changes that sparked interest, including the following:

It is important to remember that no matter what format you use, your content is what draws readers in and keeps them. You can have the most beautiful lists in the world and the greatest graphics, and this may attract some onlookers. However, if there is no content to engage them, they will not stay long. There is too much worth looking at on the Internet for readers to spend time with soggy content!

As you plan your content for 2015, think about what your readers want and need. If you pay attention to their demands, you will never go wrong, no matter what formats come and go in popularity.