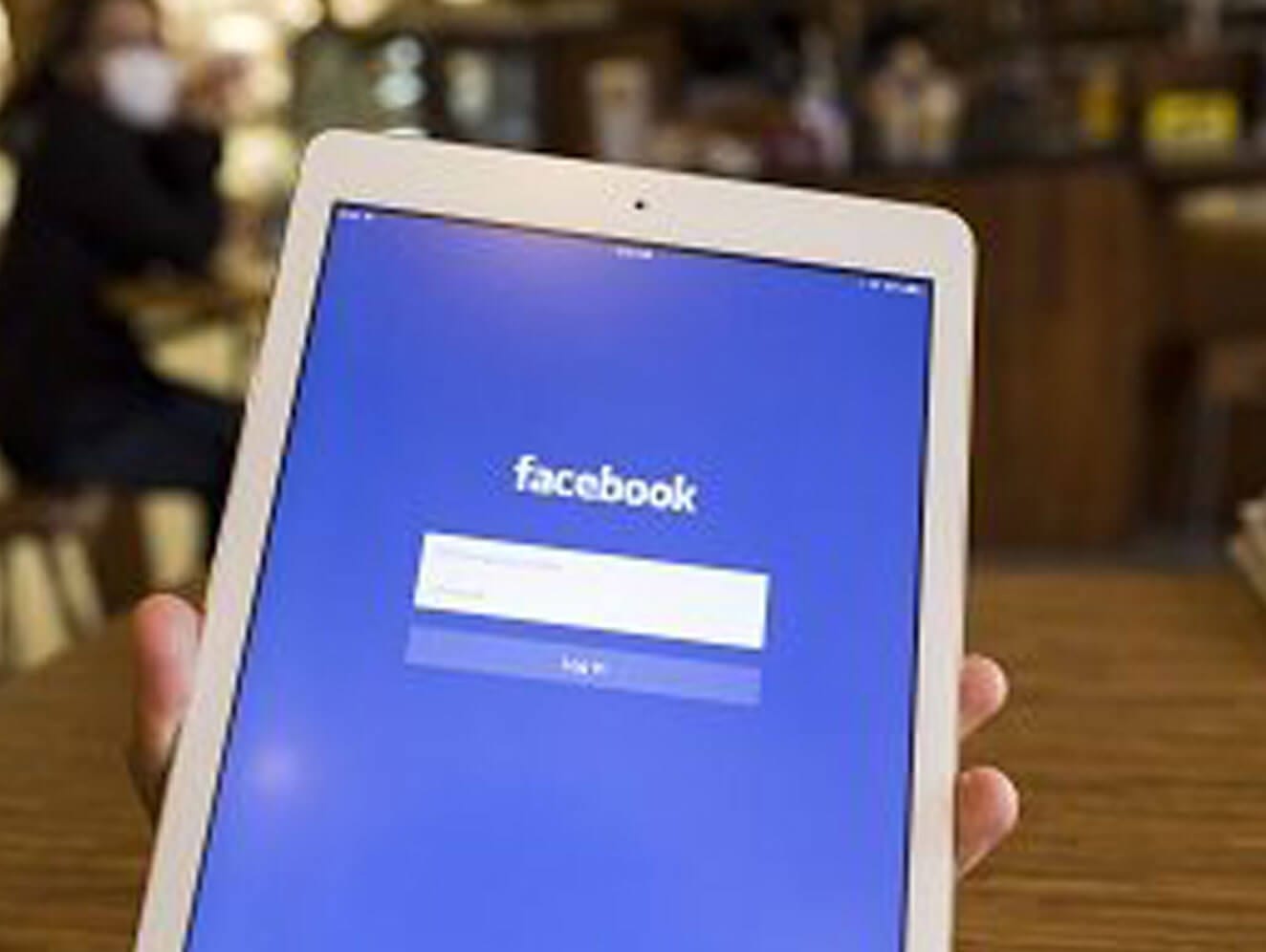 It’s not unusual for Facebook to be in the news, but recently the social media behemoth has been making headlines for all the wrong reasons. Coming clean to admit that user data has been anything but private, Facebook is obviously at a crossroads.

But is Facebook still a good place for businesses to do business? We’ll talk about it in this issue.

In a post to its own online newsroom, Facebook officials confirmed that “most people” with profiles on the site had their data scraped by third-party apps.

Scraping is a reference to a technique of extracting large amounts of data from sites, and then storing it for future use. The data can include full names, home addresses, IP addresses and more.

The extent of the amount of data mined on Facebook initially made headlines in relation to how it was used during the 2016 U.S. presidential election. However, it quickly became apparent that user data had been gathered and shared by third-party apps for quite some time.

What’s the problem with third-party apps?

We’ve written before about how the ability to harvest data about a customer base can be of value for a business.

As we wrote then, there are a number of ways to find out who is reading and engaging with your business messages on social media, what they like, where they’re located and what they do for a living. For example, analytic reports from Twitter can tell you if your followers are entrepreneurs, CEOs, secretaries, etc.

The advantage of this was that if you found that your social media audience didn’t match the customer-base you’ve set out to attract, you can fine-tune your efforts to see where your targeted customer-base hangs out on social media.

The problem with the third-party apps is that the user does not realize their data is being harvested, and little is known about what is then done with that data.

What’s being done to protect user data on social media?

While the U.S. Federal Trade Commission has opened an initial investigation in the practices of Facebook, a new European Union law is setting the stage for what may be a power balance shift towards users.

Under the new EU rule, companies will be required to be clear and concise in regards to their collection and use of personal data. Lawmakers there are hopeful that the law will mean the end of pages of fine print and forcing users to click “yes” to be able to sign up for their services.

Facebook is sure to lose some users, but the smart money is on it continuing to be a powerful force in the social media genre. Even after changes are made, advertisers will more than likely still be able to target specific audiences.

A recent article in the San Diego Union-Tribune reported opinions from some of the area’s biggest business movers and shakers about the recent dustup with Facebook data mining.

While most of those surveyed encouraged businesses to “proceed with caution,” the overriding feeling is that even though true privacy has long been a thing of the past thanks to social media, businesses should continue to feel comfortable in seeking sales.

“As a company soliciting for sales (on Facebook), there should be no concerns,” said one business owner.

We’ll continue to monitor the (seemingly) ongoing Facebook saga, and report here about how it affects your business. Because social media and internet marketing are what we do, our mission is to help businesses – large and small – expand their sales, but to do it in a safe and secure method.